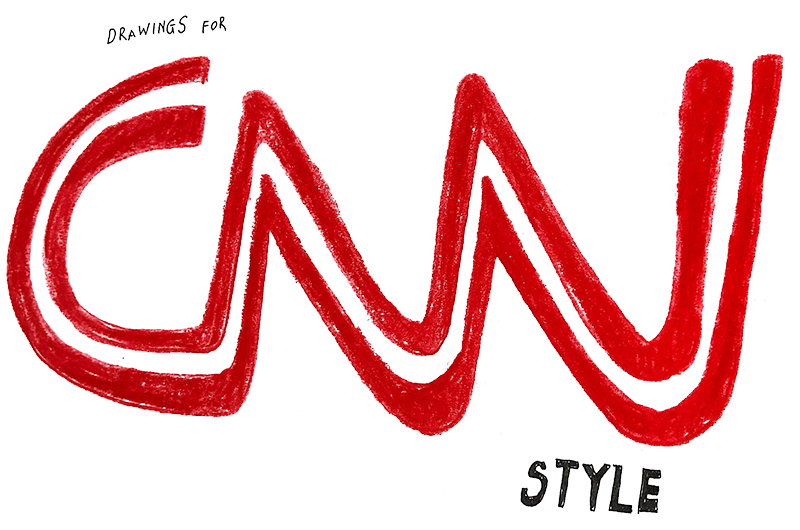 "Yves Behar, Ross Lovegrove Share Visions Of The Future", CNN, 2016
‍
Imagine a product that reflects the way the world will have changed 50 years from now. 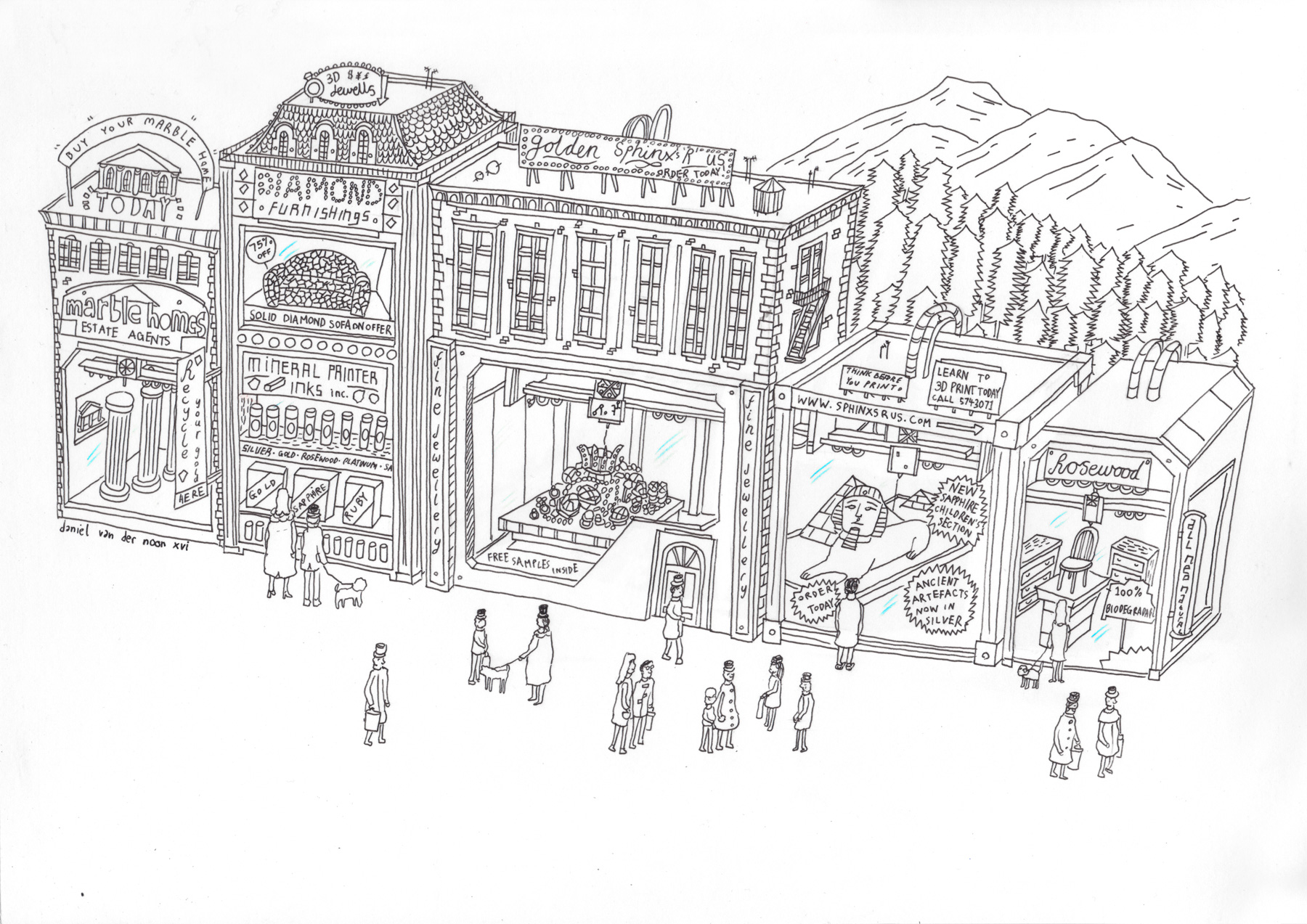 Campbell Rey
In creating products from natural materials, we are taking from resources that are finite and whose extraction and use have an impact on the planet. This comes with a level of responsibility as a designer. In fifty years time, we envisage the ability to 3D print what are now rare, desirable and beautiful natural materials like marble, minerals and rosewood. This technology would be readily available, following the already nascent movement of large corporations like Tesla making their intellectual property public, to allow others to develop them for the benefit of mankind as a whole. This would allow for a democratisation of materiality, as well as the creation of neo-natural materials without any detriment the environment. Something like this would present a new set of boundaries for designers, and would change the way we think about our surroundings. And while we’re at it, these neo-natural materials could be bio-renewable or degradable on demand. Now, wouldn’t that be something? 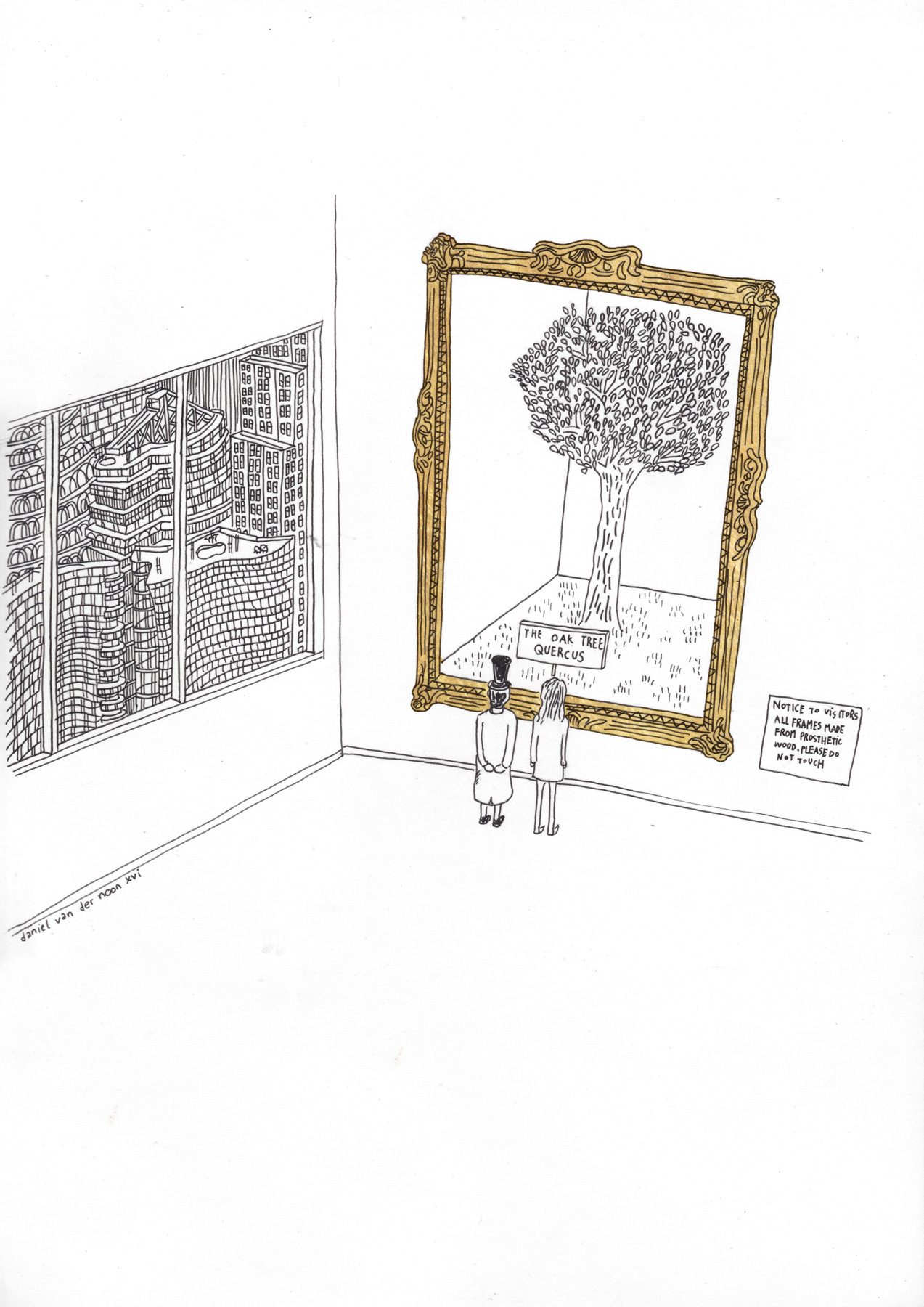 Studio Job
In 50 years from now, wether we like it or not, there will have been a WW3. We have produced a handful of works which reference this fate, several of which we have yet to produce for fear it would be like a bad omen summoning the apocalypse. 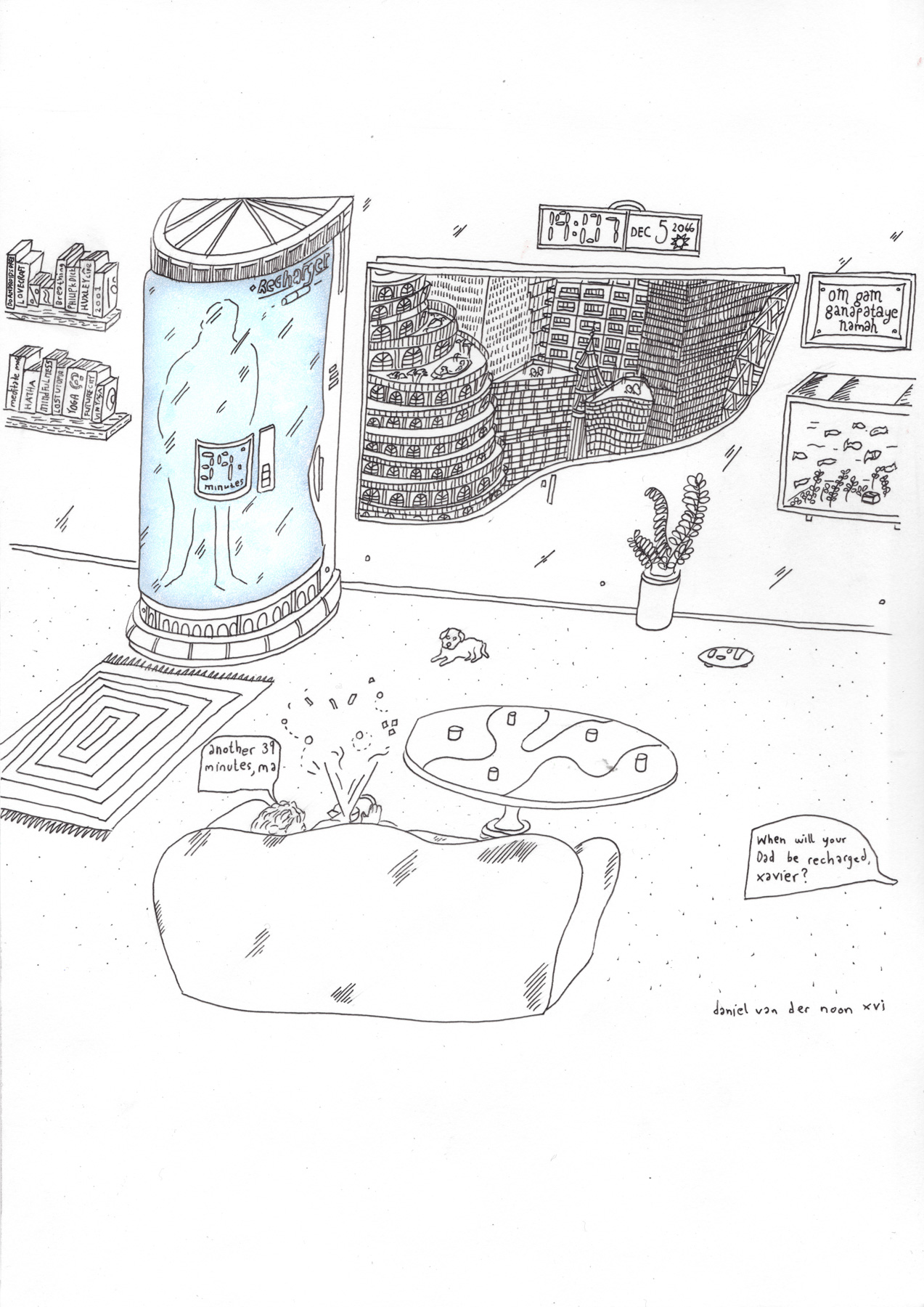 Patrizia Morso
I wanted to contemplate a design object that everyone should have at home. When I think about the current state of the world; socio-politically, environmentally with all the pollution, and emotionally with so much daily stress, I realise that, not only now but even more in the future, we will all need a way to take a moment for ourselves. I try to imagine a place where we could detox and relax, breathe fresh air and get cleansed. I think particularly of scientifically controlled oxygen levels, airbourne nutrients, sounds and light; a way to reset ourselves. I would call it “Recharger Capsule”, an experience aimed at finding the good balance between body and spirit. 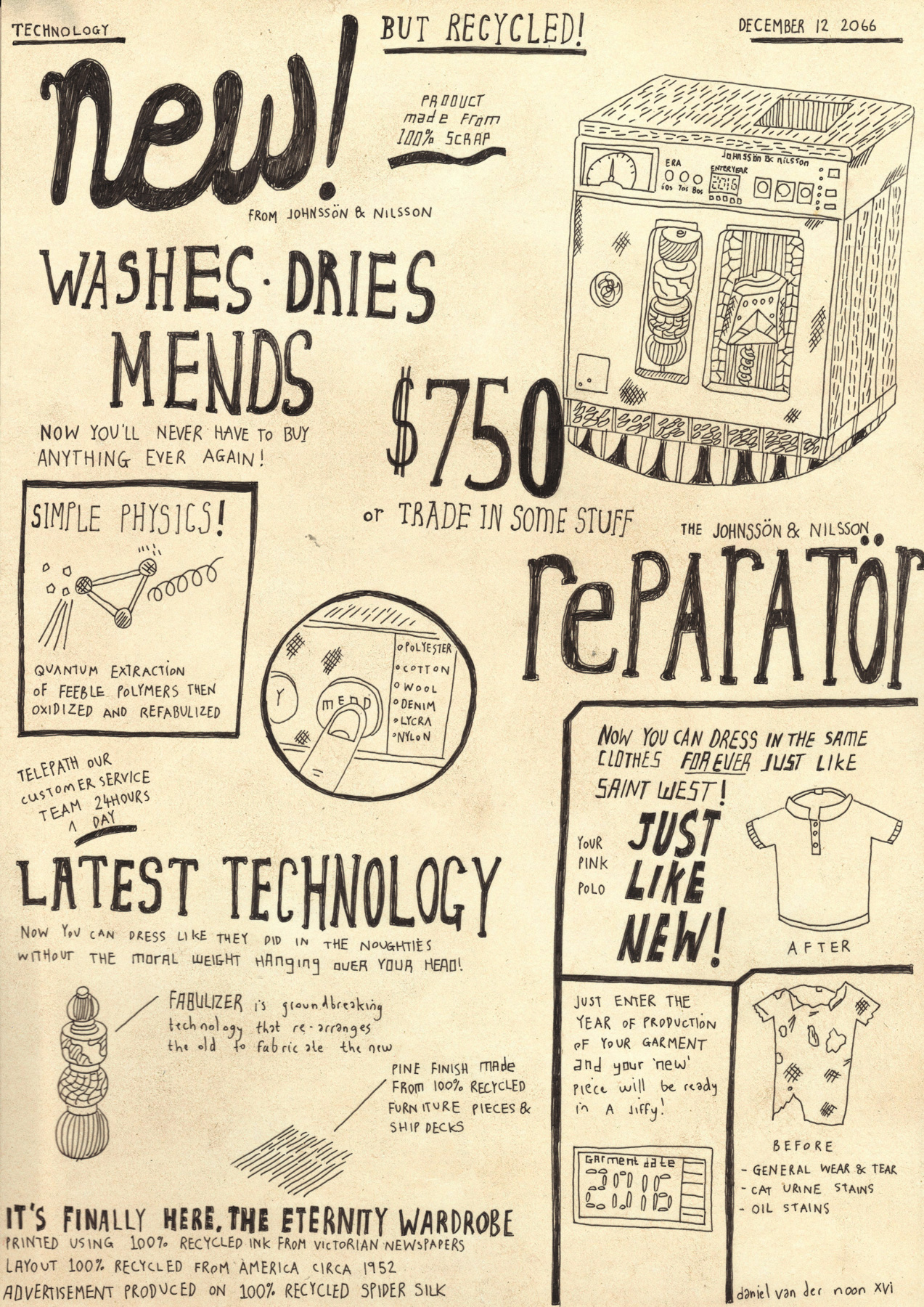 Phillipe Malouin
I believe that as resources get scarcer and more expensive, the object of the future will be an existing object that has been repaired, or hacked to fit current demands, so that fewer resources are used to produce it. Our current obsession with the “new" will have to change. Sweden is already offering tax breaks to its citizens for repairing objects ranging from bicycle to washing machines. 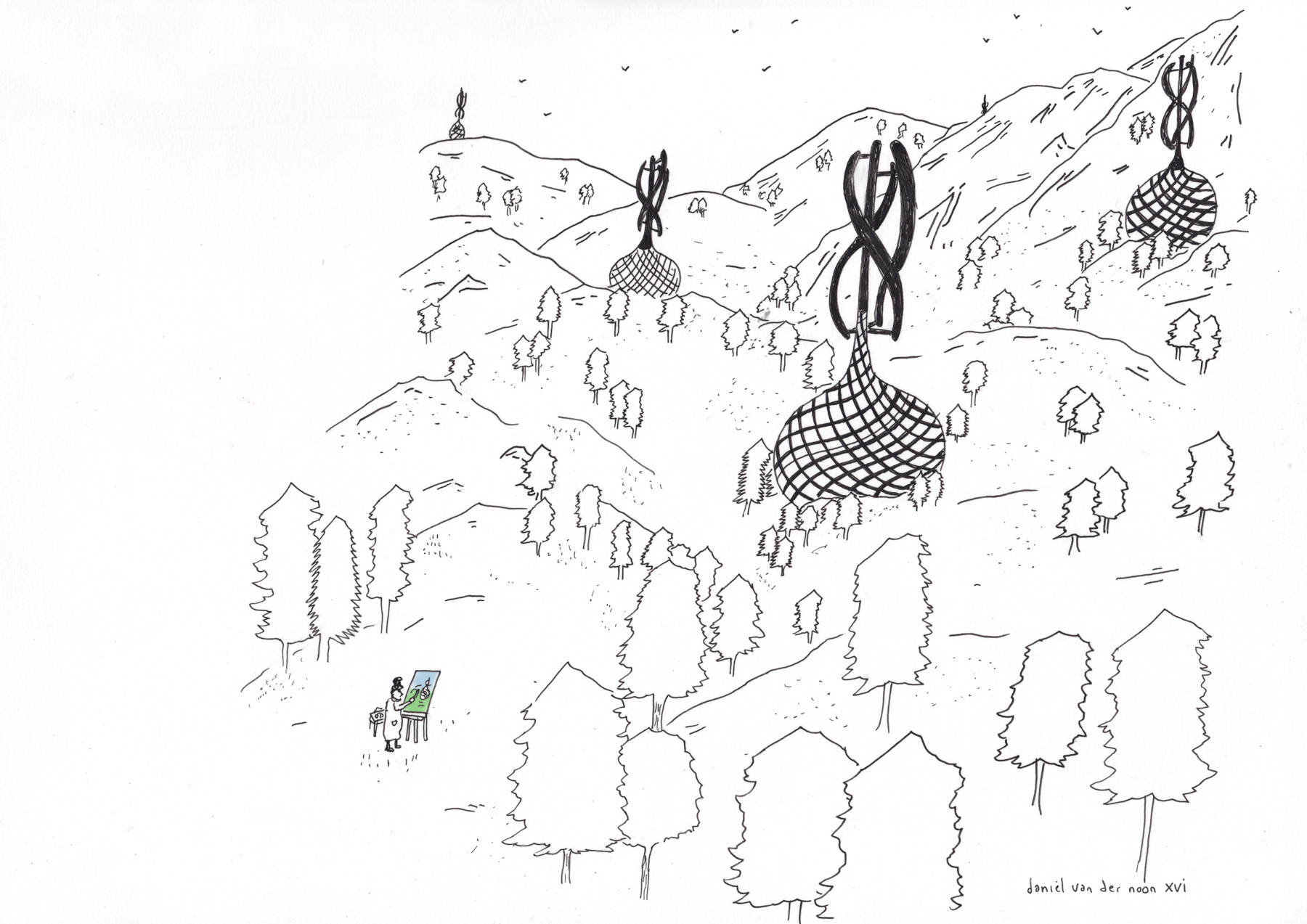 Ross Lovegrove
‍The only reality I can imagine is that global warming will be having a serious impact on humanity at this time. Some years ago I was asked to write about the World in 2028 so I came to the conclusion that the sun is god and without its nourishing support there would be no life on Earth. So my focus then was on alternatives to fossil fuels such as solar and wind but converging these new technologies into an off-grid home that was as self-sufficient as possible, opening up the entire landscape of our beautiful Earth to a new form of harmonic symbiosis in living. This new form of nomadic housing took the shape of Generator House, an unrealised project I developed for Swarovski. People talk about the future of civilisation being in cities, but with the advent of the internet, knowledge sharing and social networking, I believe there can be another quality of life with clean air, views of nature, and silence, with a minimum impact on the environment while living remotely within nature. It’s a utopian, optimist solution that can nurture new minds and with it an avatar future using technology to live in a beautiful way. 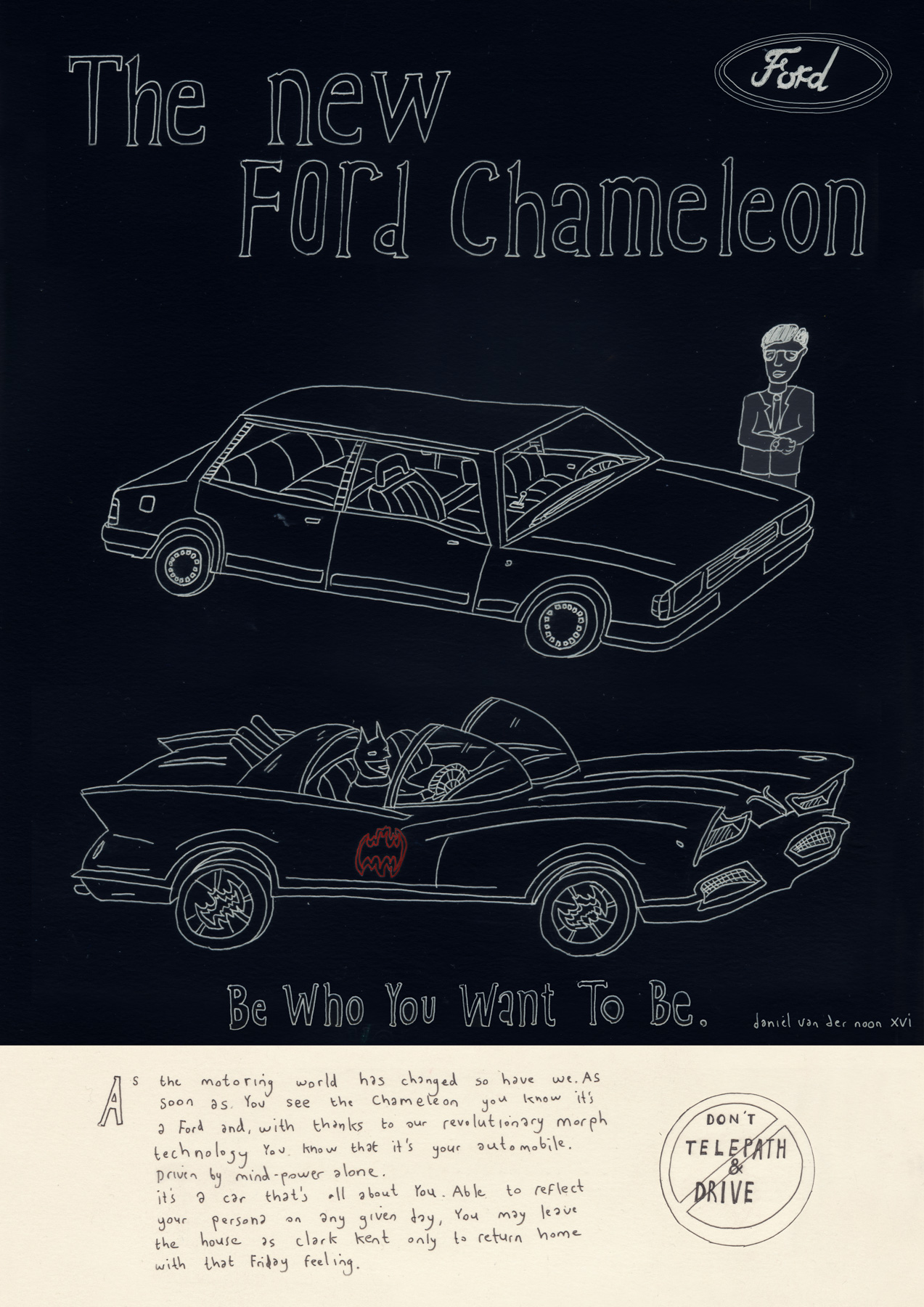 Gaetano Pesce
The first one is that the world will lean towards personalized and unique products that express an individual's traits and characteristics. An example of this would be that in 100 years we will be able to have personalized cars that reflect or look like the driver so we can easily identify who the person is just by looking at the car.
The second tendency that I believe will take place in the future is that phones (all kind of phones) will be substituted with telepathy, the ability to communicate through one's mind. 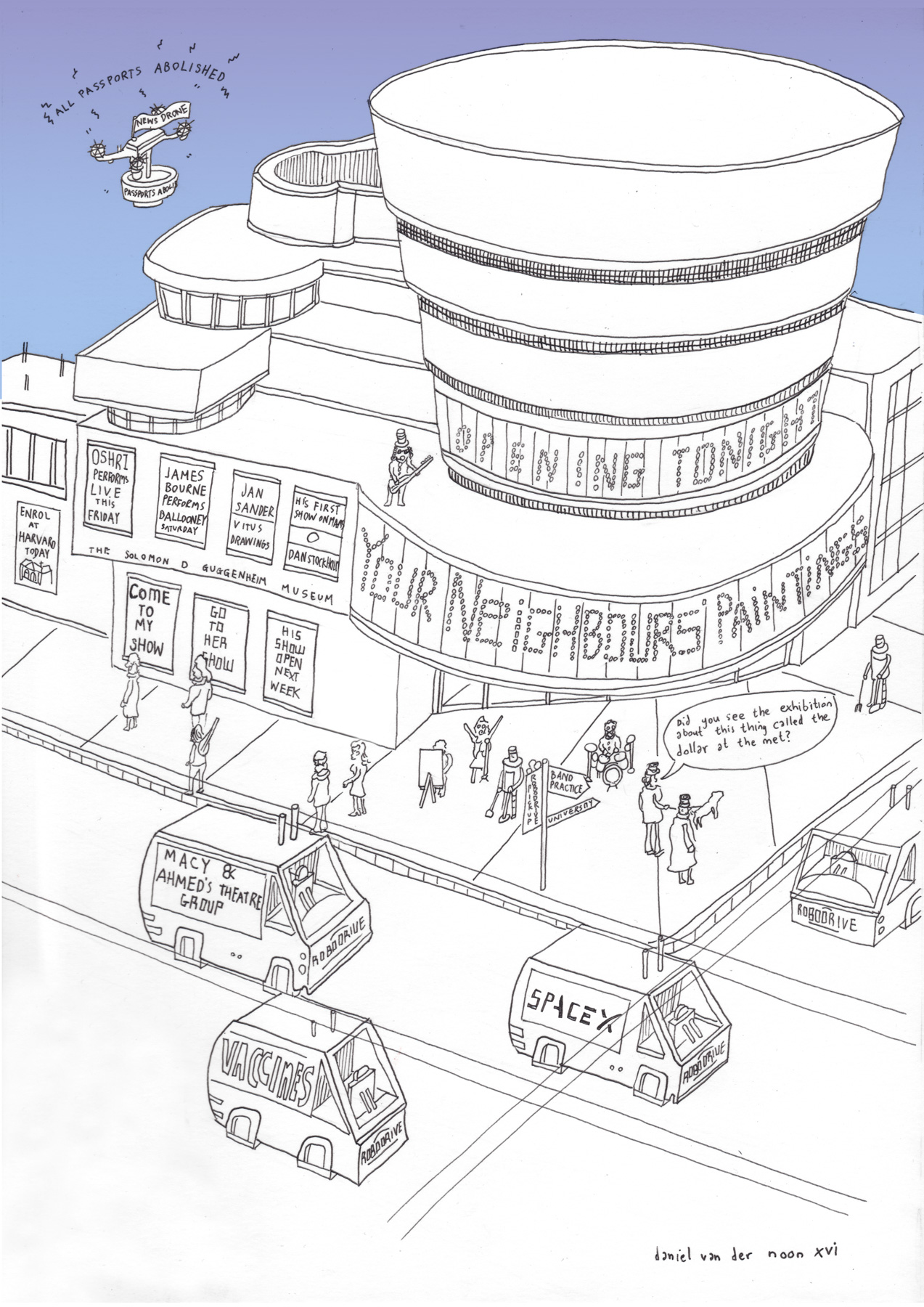 Yves Behar
‍50 years from now, we will be living in a robot and artificial intelligence economy. This means that a large percentage of humans will be receiving a universal income made possible by the productivity achieved by technology. Being on universal income will free us from the need to work for survival, and instead we will choose pursuits that are personally most fulfilling. Continuing education is attainable to all, leading people to follow their dreams and vision while contributing to a better world. Scientific research will thrive as more people see it as an important endeavor for humankind. Personal philanthropy and dedication to the betterment of the world and its people is a life calling for many. Art and creativity is undertaken en-masse in a world where culture and it’s expression becomes an everyday concern for many. 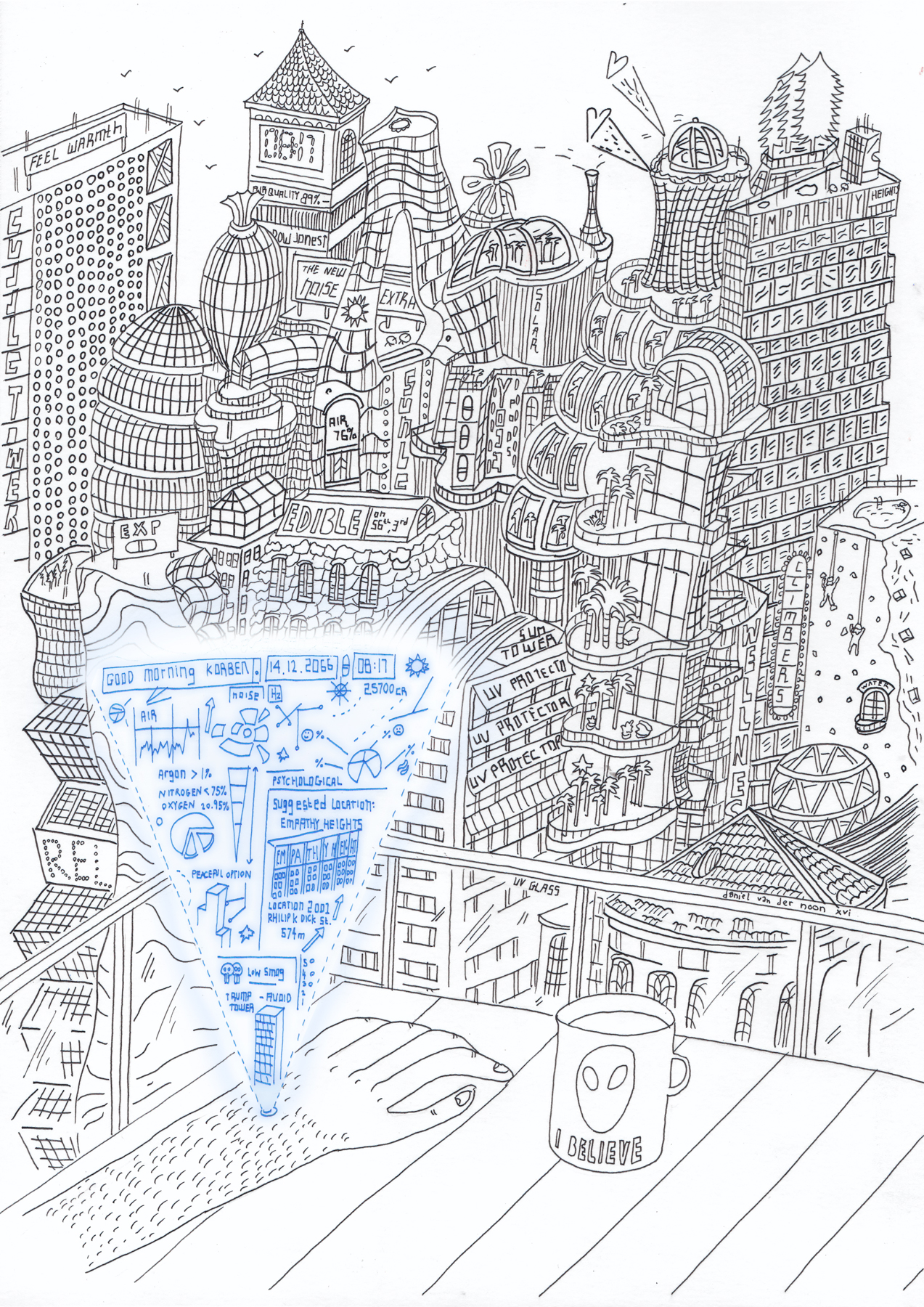 Ben van Berkel of UNStudio
While current health-related concerns focus primarily on the body and physical fitness, I think there is a growing need for architecture, for buildings, to actively promote human well-being on physical, social and psychological levels. I imagine that in the future there will be a need for a device, a kind of communicative thermometer, which supplies us with continuous information about health-related conditions in the built environment. It will measure and inform us about such things as air pollution, noise, daylight, fresh air and temperature levels: information based on ensuring safety and comfort in buildings. It will not only inform us about conditions, but also warn of dangers and in so doing, heighten our awareness of how our immediate environment is affecting us. I envisage this as a sensor system that both collects information and communicates this through whichever personal communication technology we will be using in 50 years. Today this would be communicated through an app, but who knows, in the future we may be receiving information directly to our senses via implants.