PHOTOGRAPHY: Simon Zarlang (Late Summer) & Henrik Haven (Il Balcone)
‍
This body of work was created while located at Grønttorvet 278, Greater Copenhagen and included pieces also made on site in Naples, Italy. The space underwent two major revolutions; the first being the construction of the studio (See STUDIO*), the second being its transition into Sky Blu. The show celebrated the end of a beautiful working period within a space transformed byt he help of many hands. 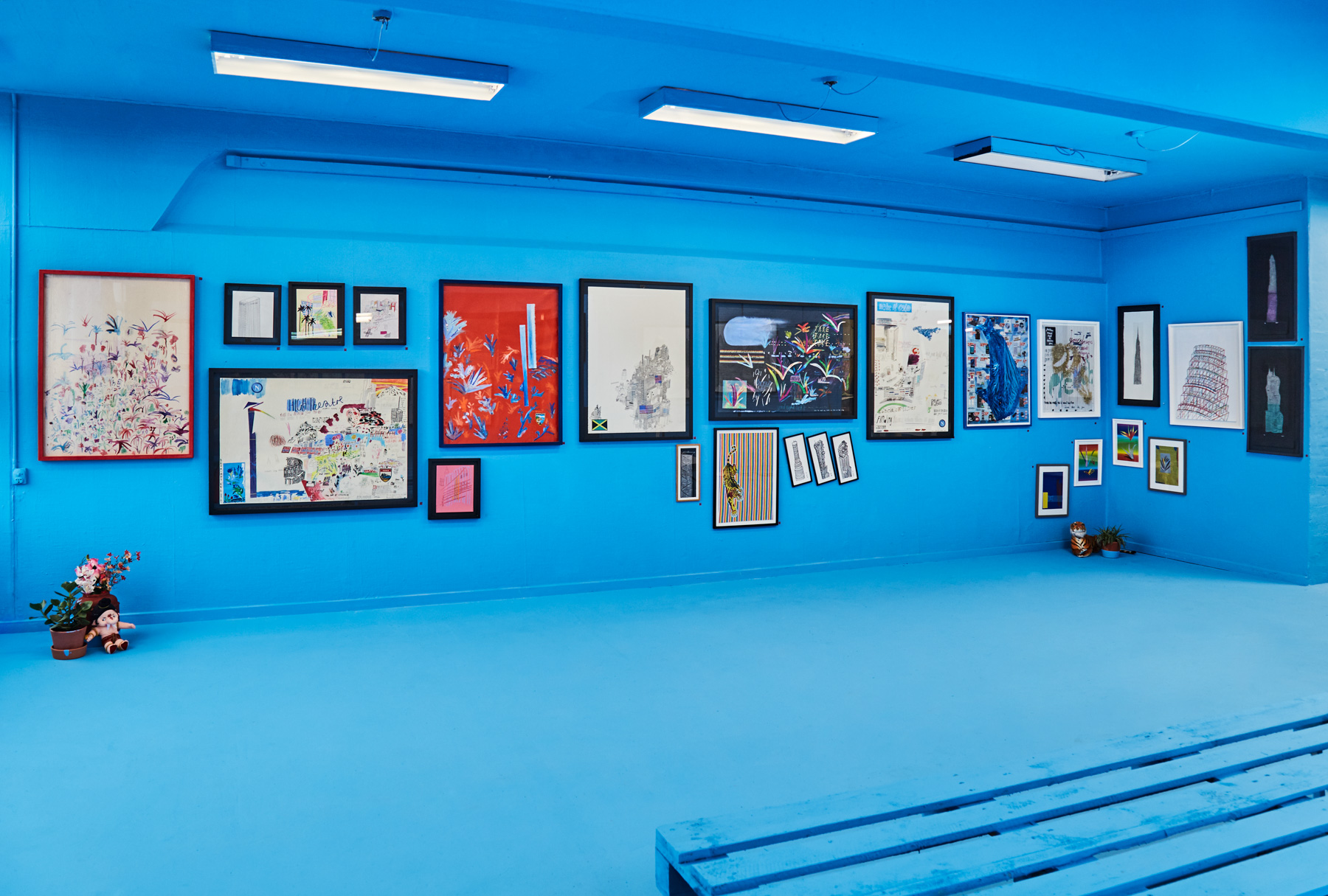 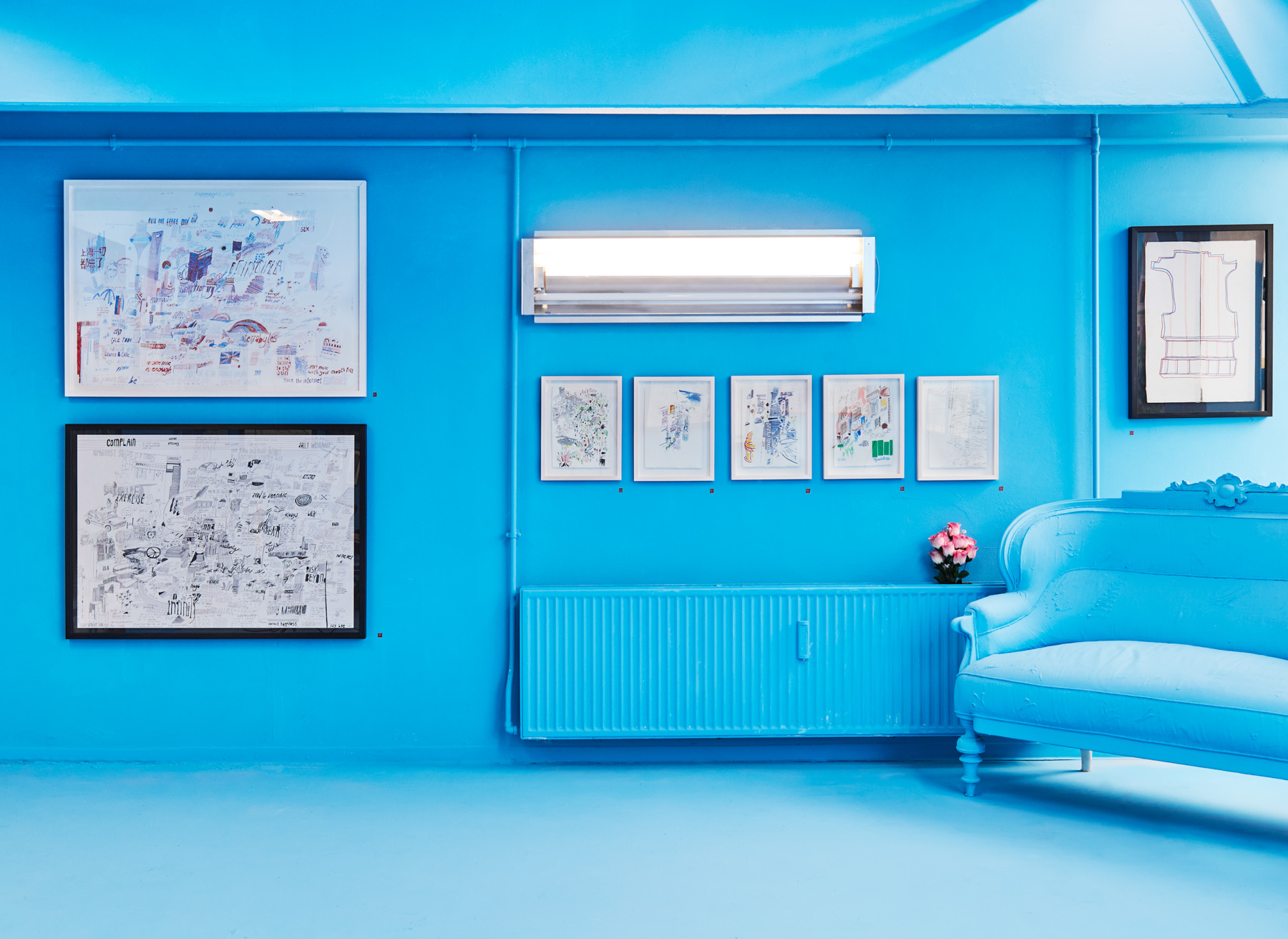 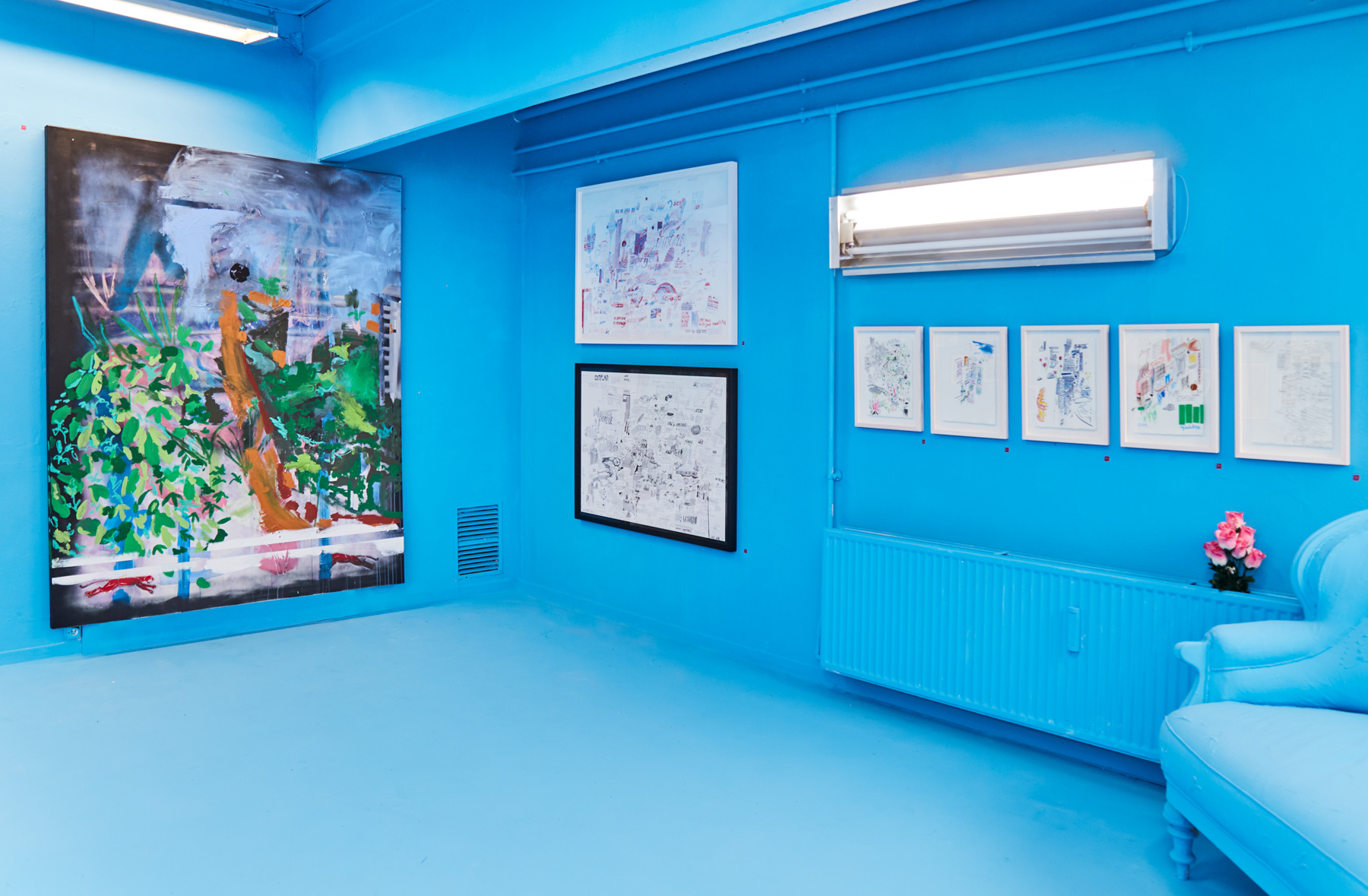 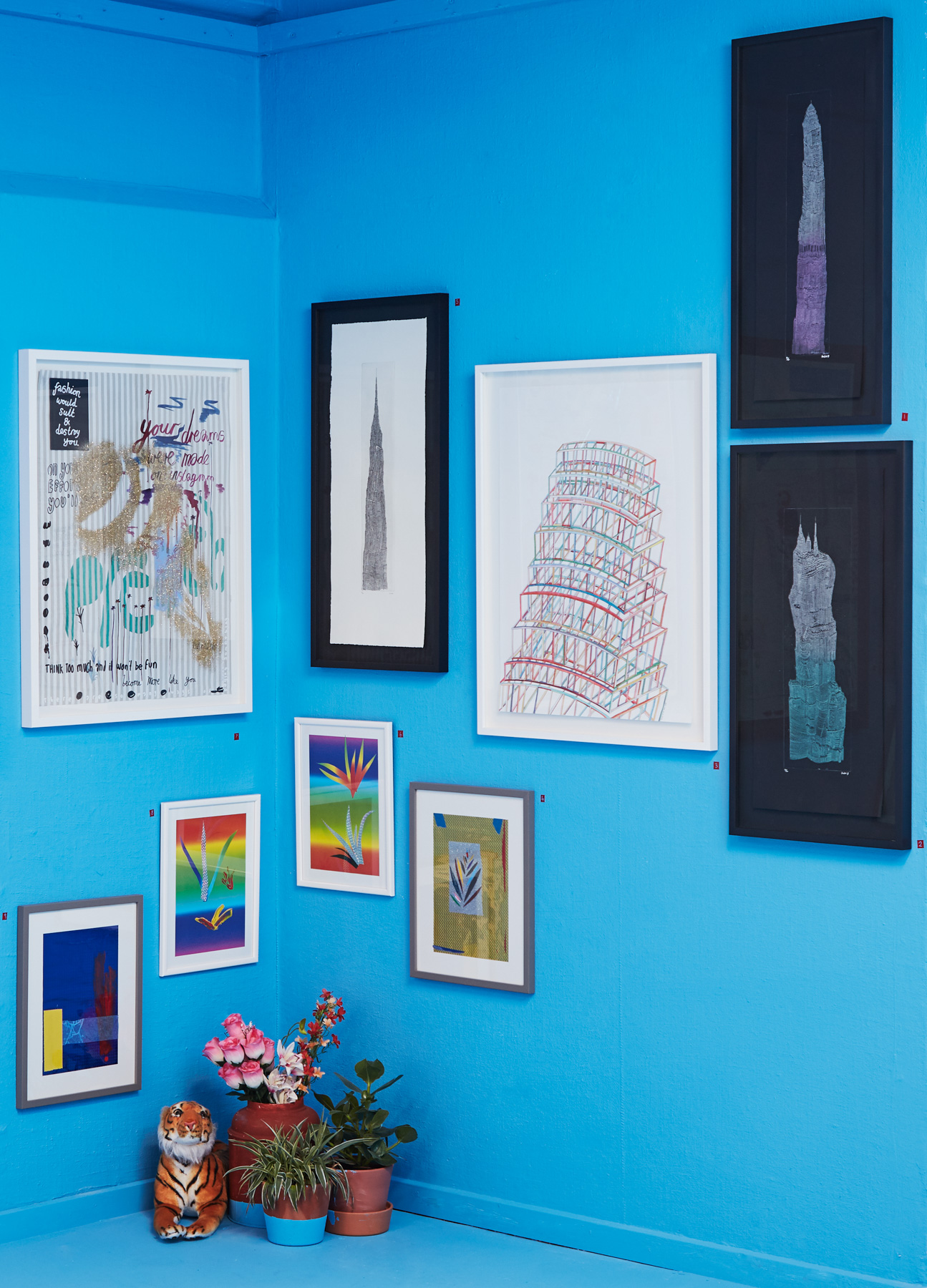 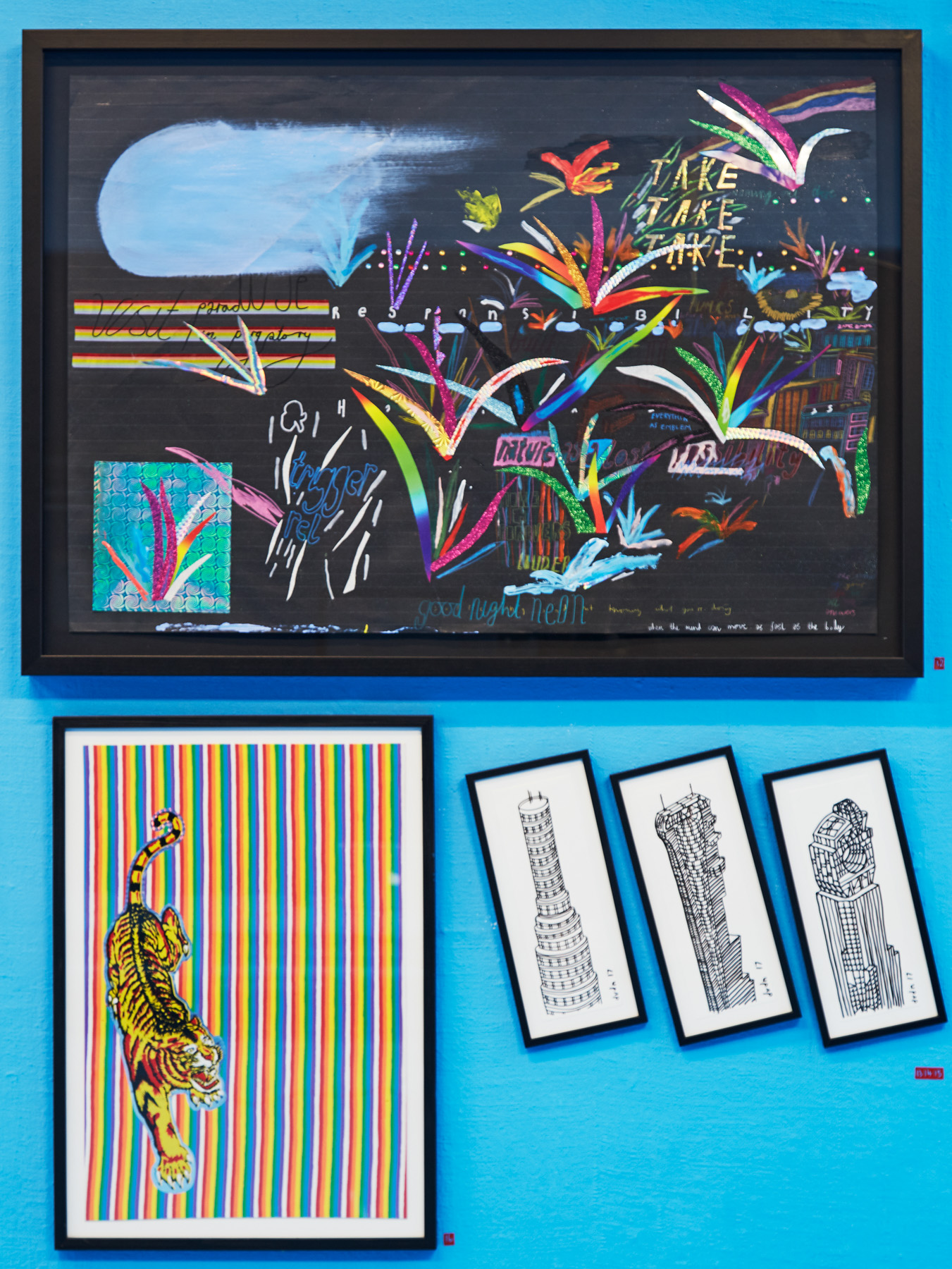 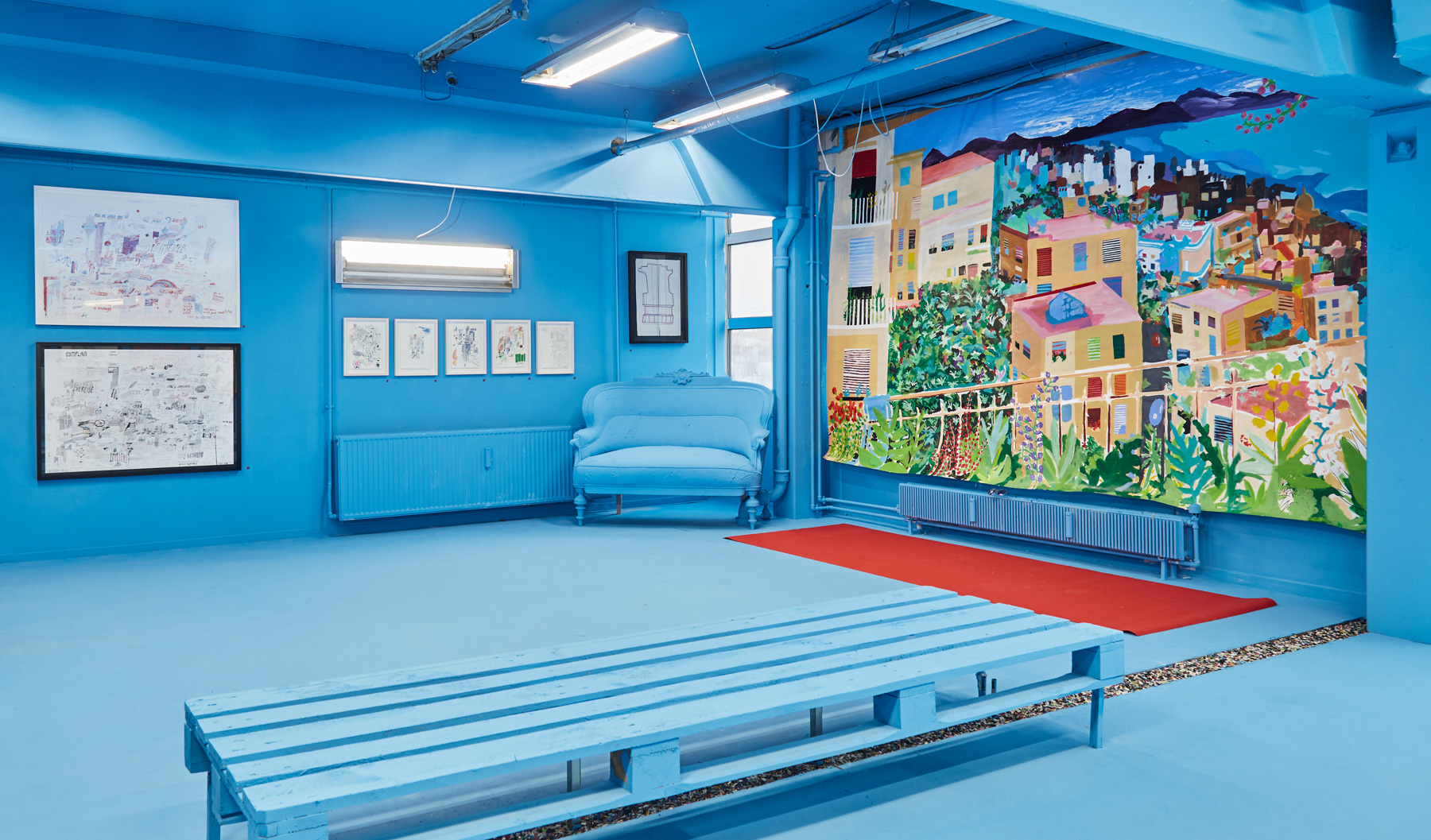 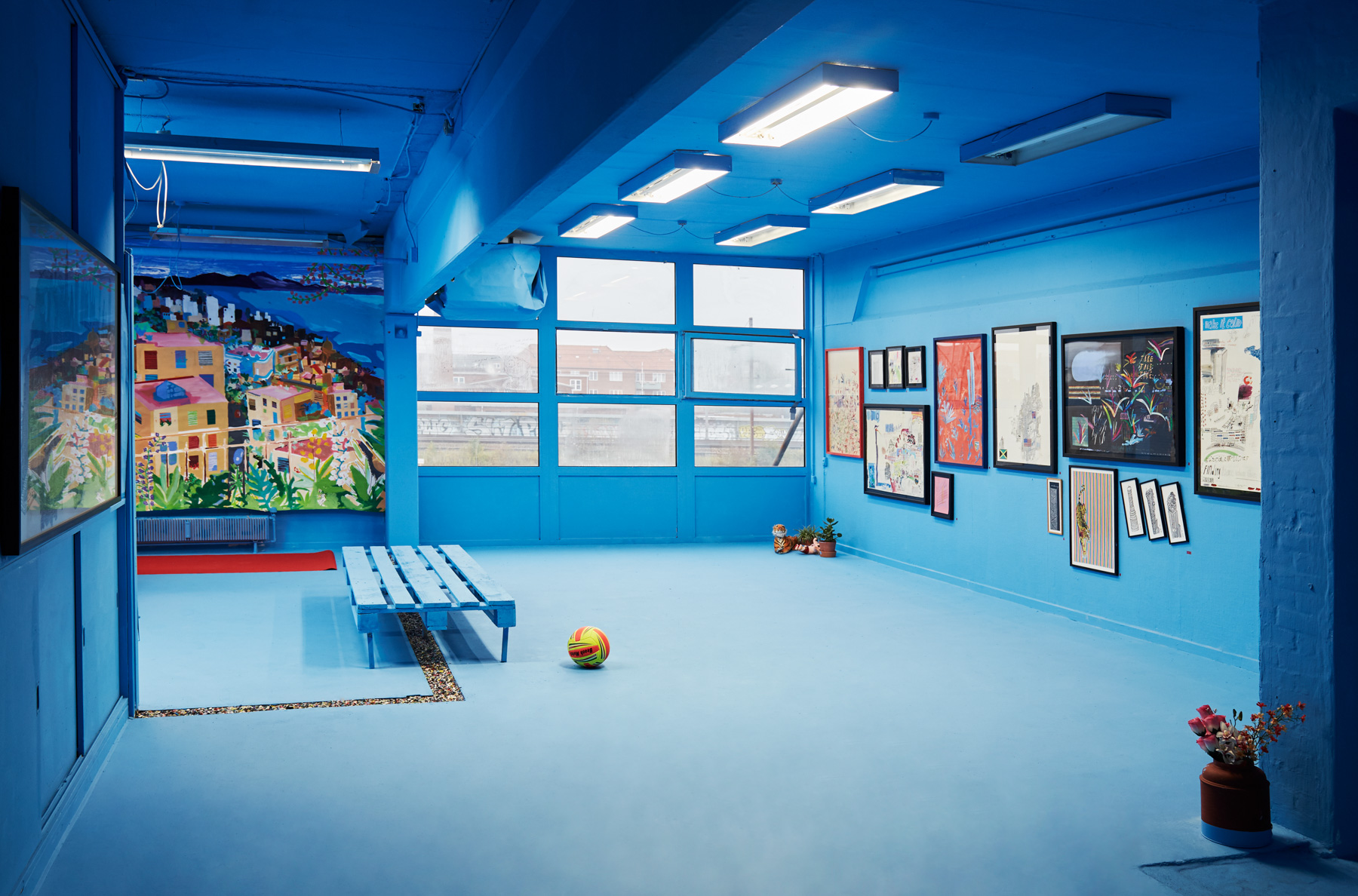 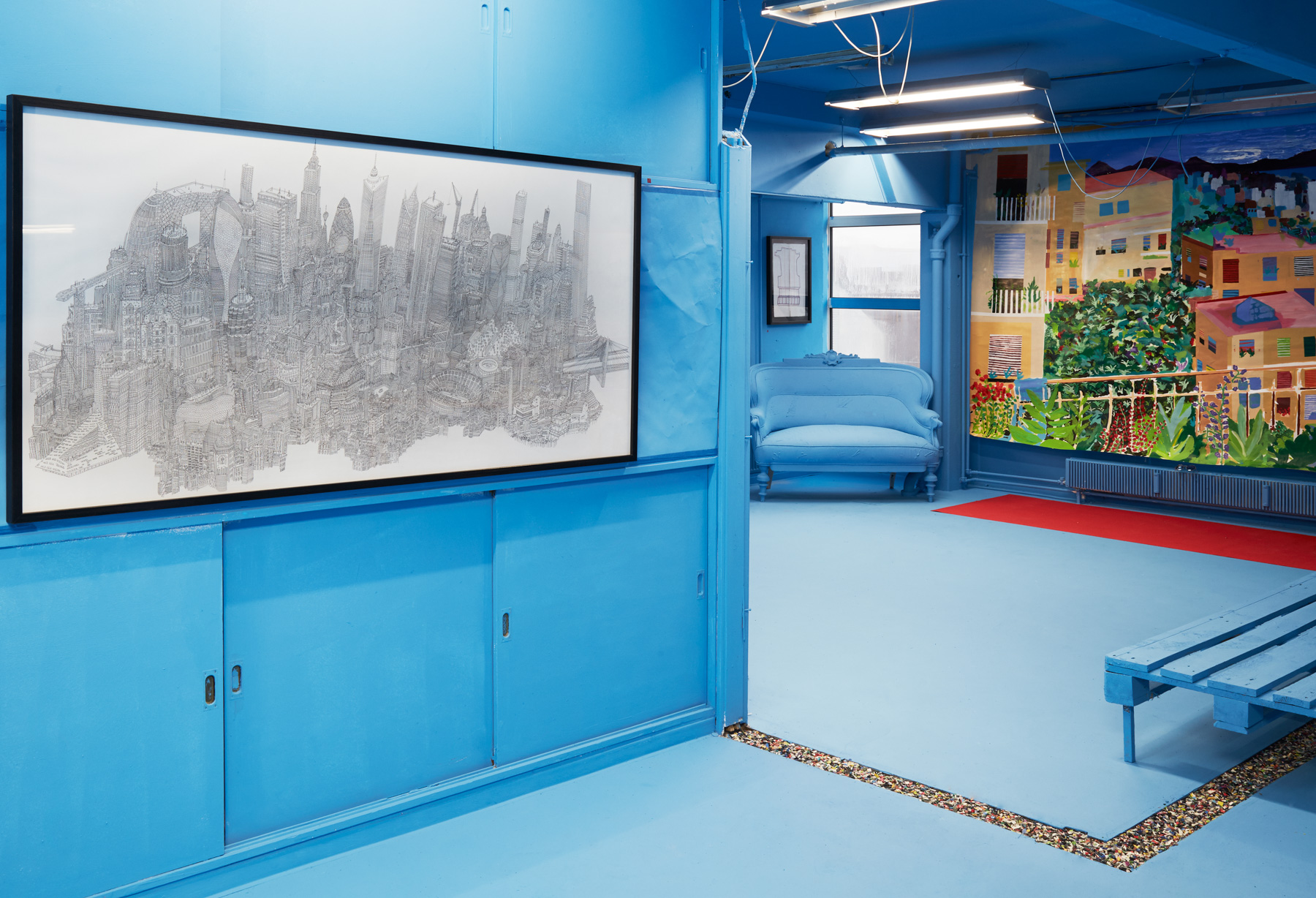 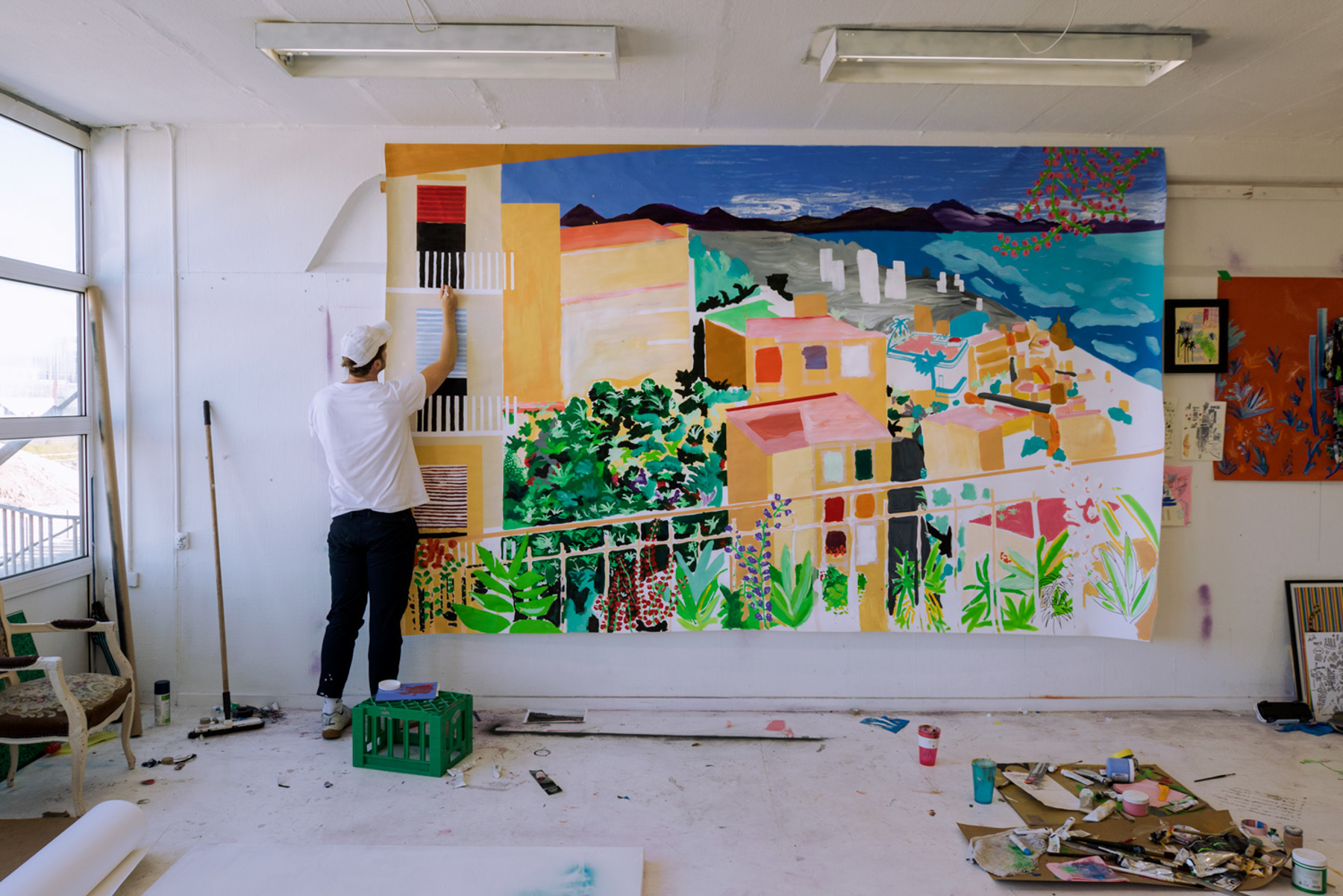 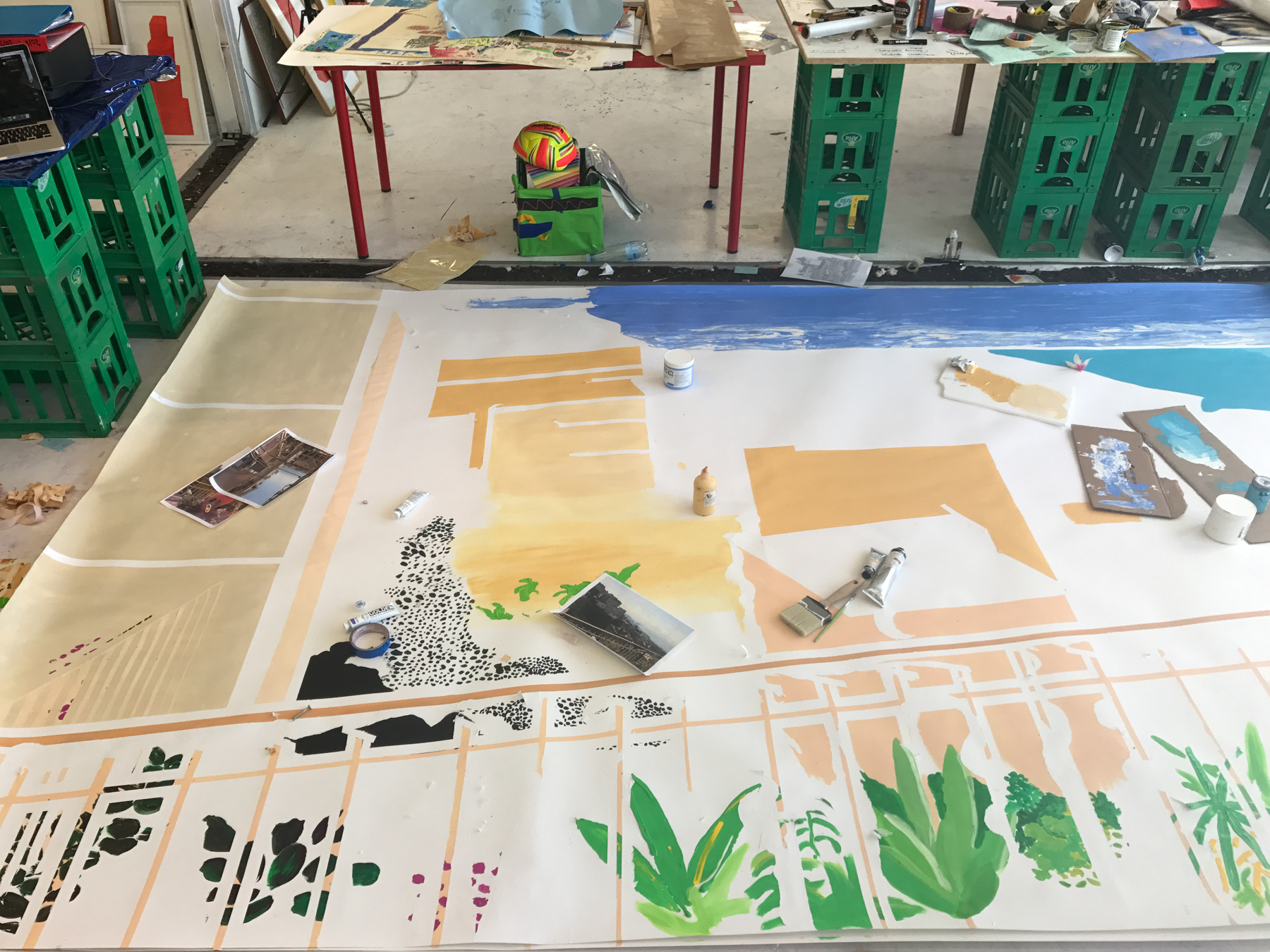 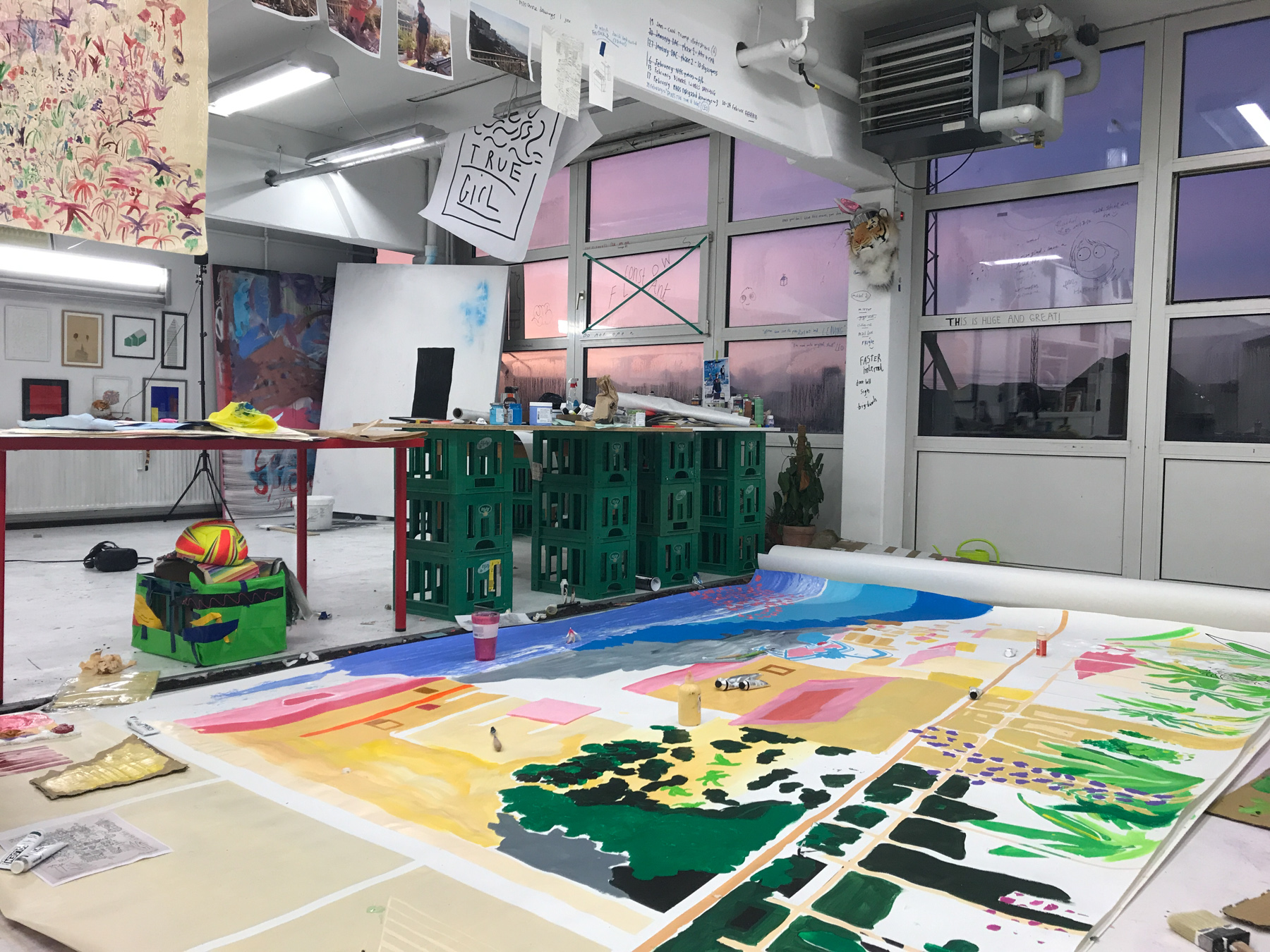 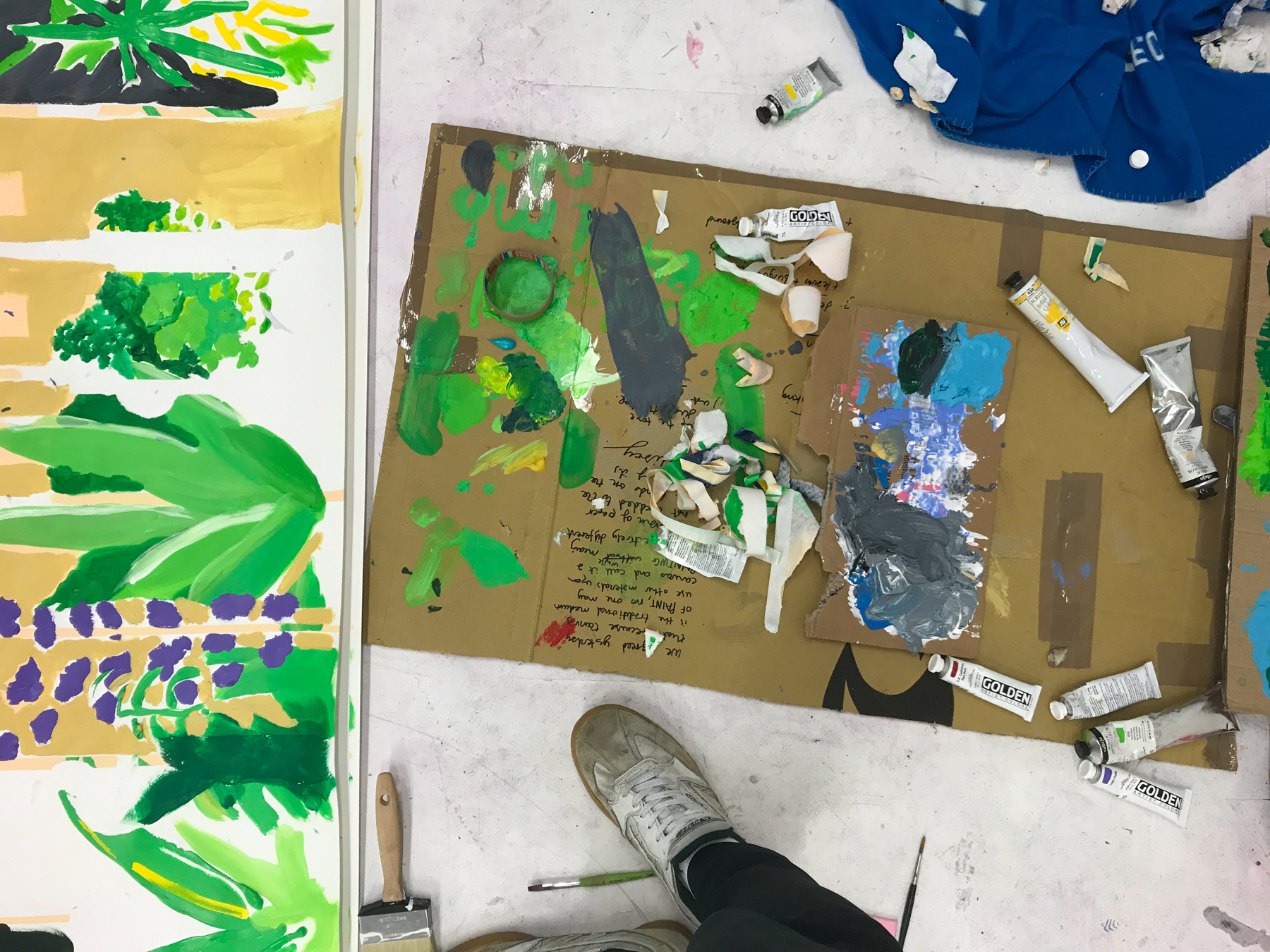 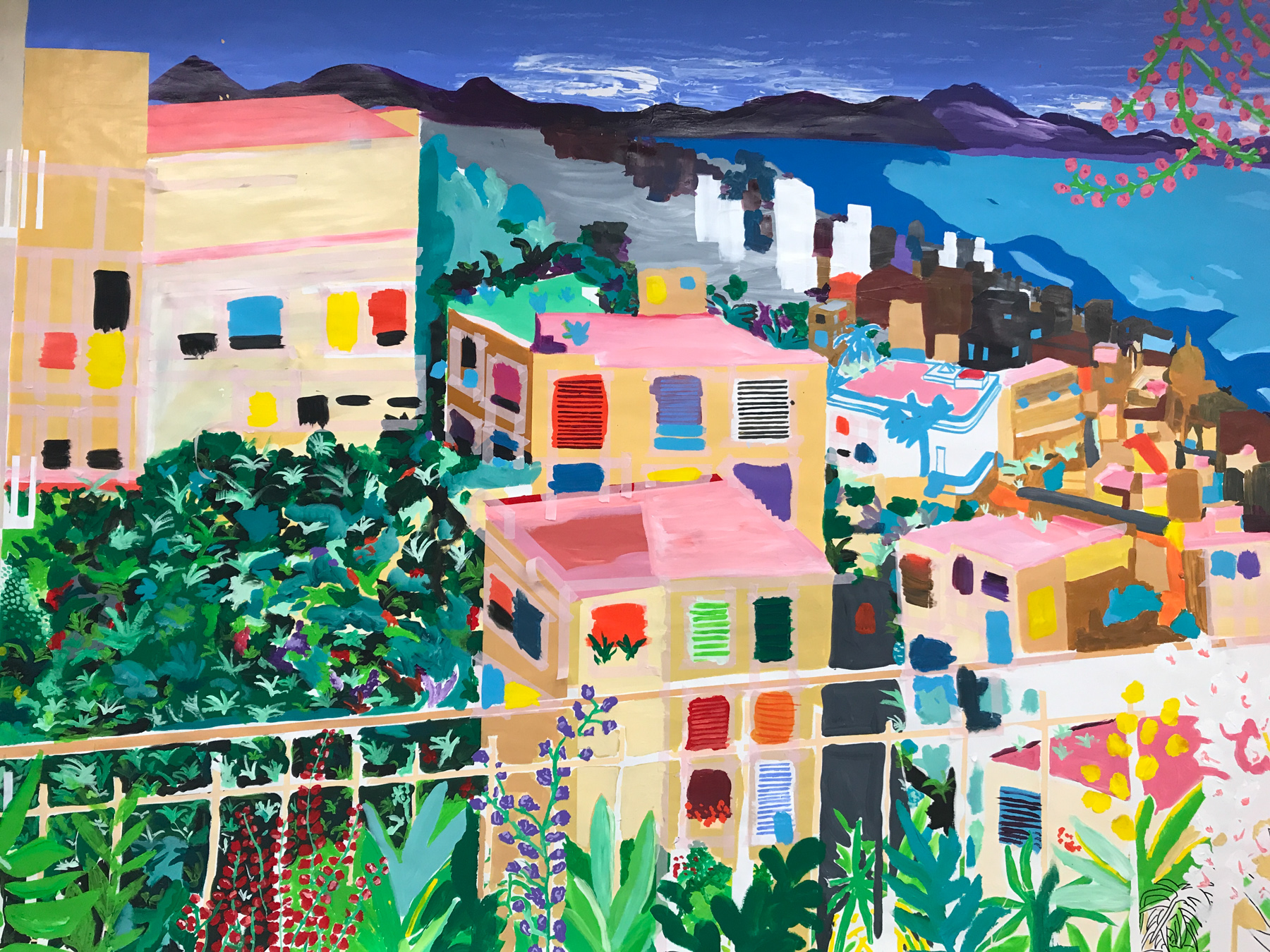 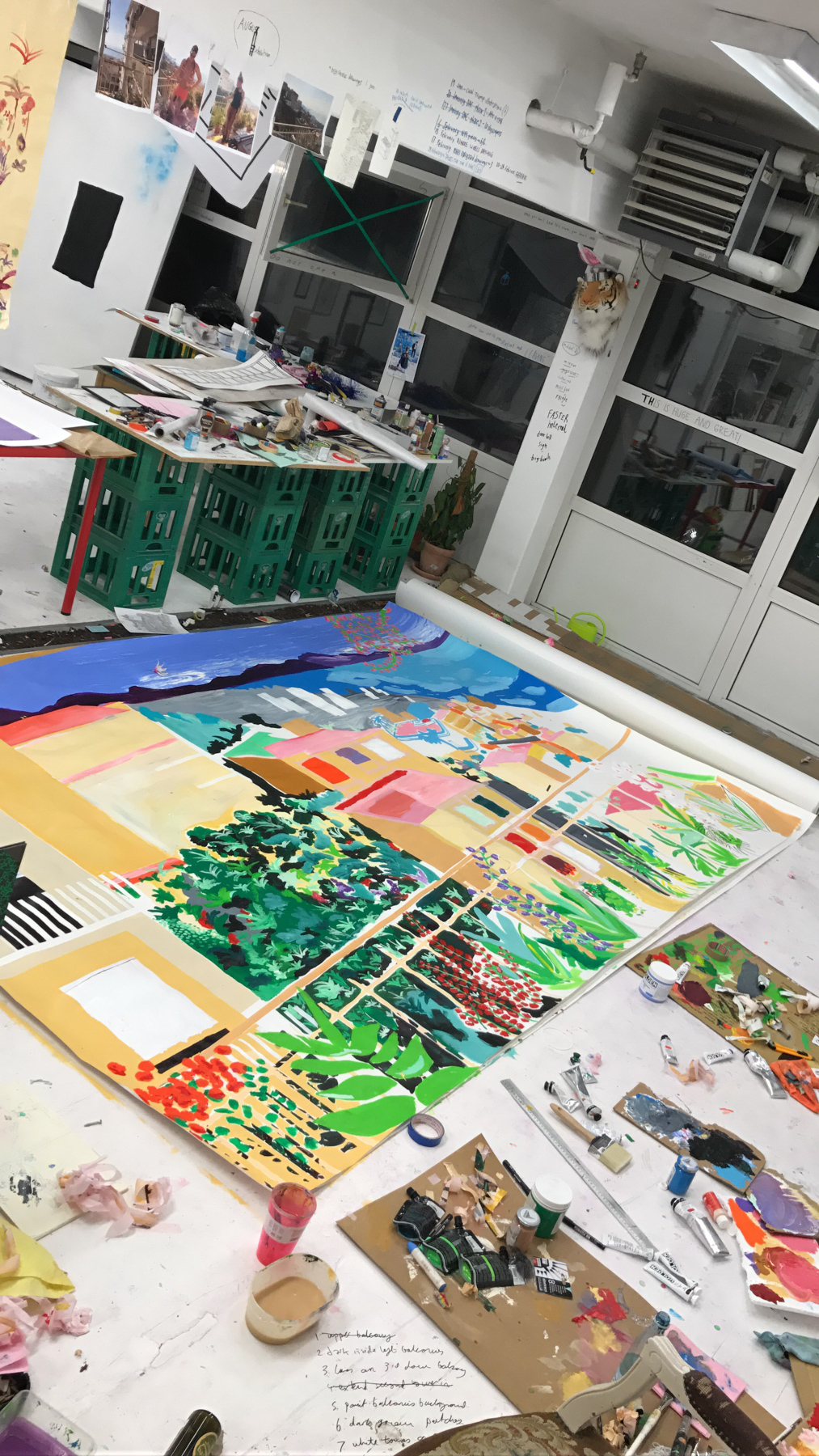 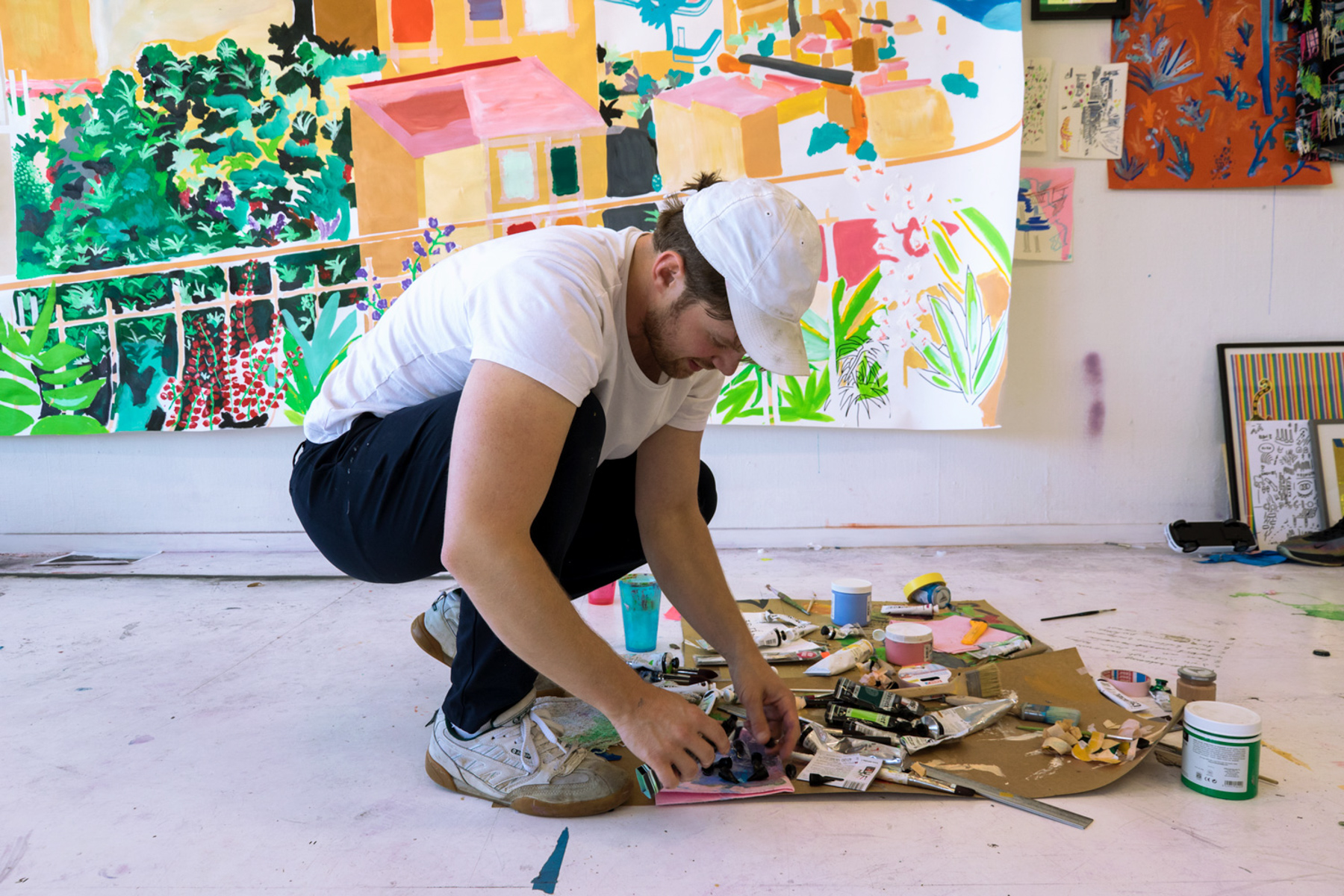 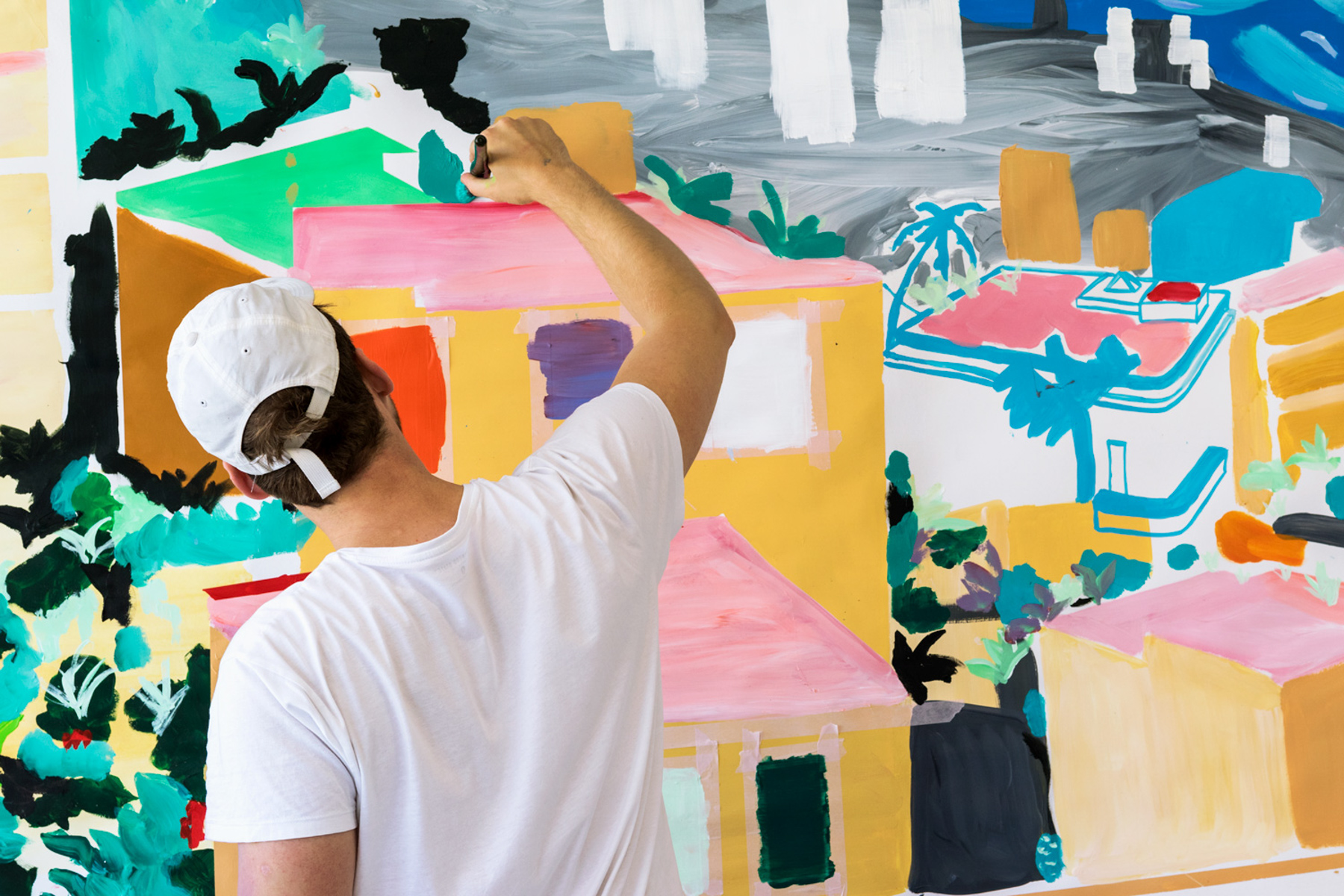