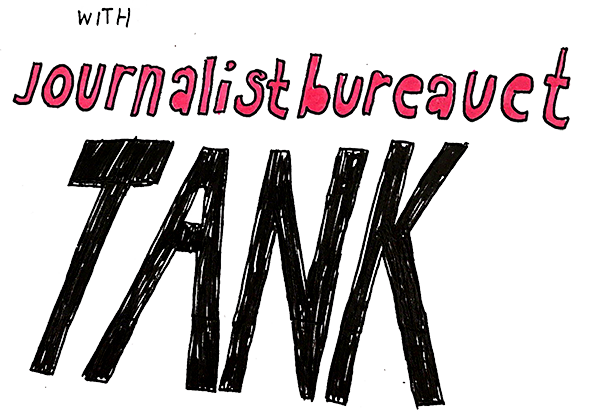 Commissioned by Journalistbureau Tank to join the team of 3 journalists and a photographer; I was tasked with creating illustrations of the story that was developed during a 3 week on-site stay in Mumbai, India – with much of the time spent inside Dharavi itself.
‍
The overall intent of Tank was to create an immersive online story – that covered a variety of topics associated with Dharavi; including defining poverty, land ownership and the personal stories of inhabitants of the so-called ‘slum’ (one of the biggest, densest and indeed poorest conglomerations of people in the world - that consisted of multiple dynamic elements; with drawings presenting an aspect of the story that photographs, videos nor words could offer. 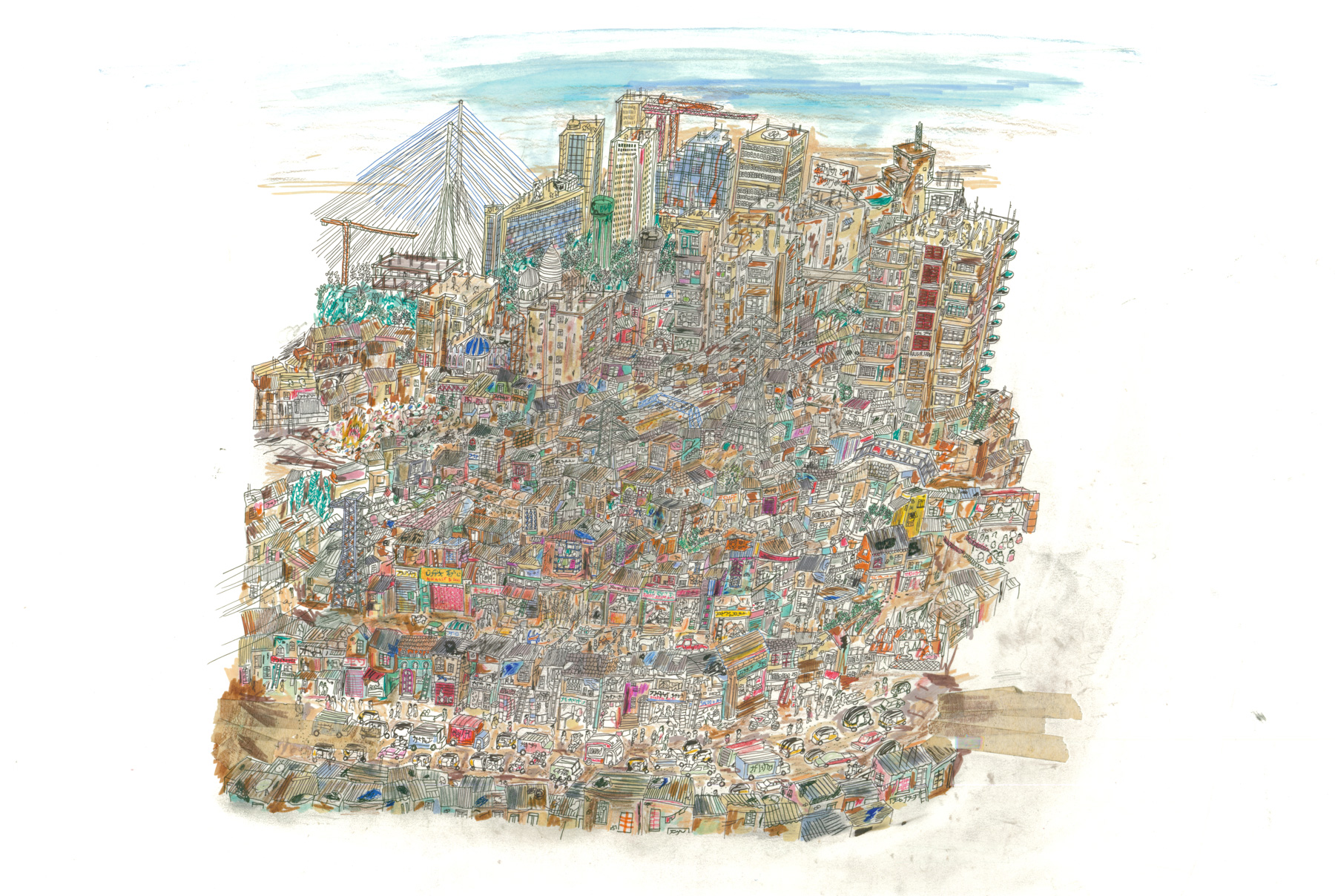 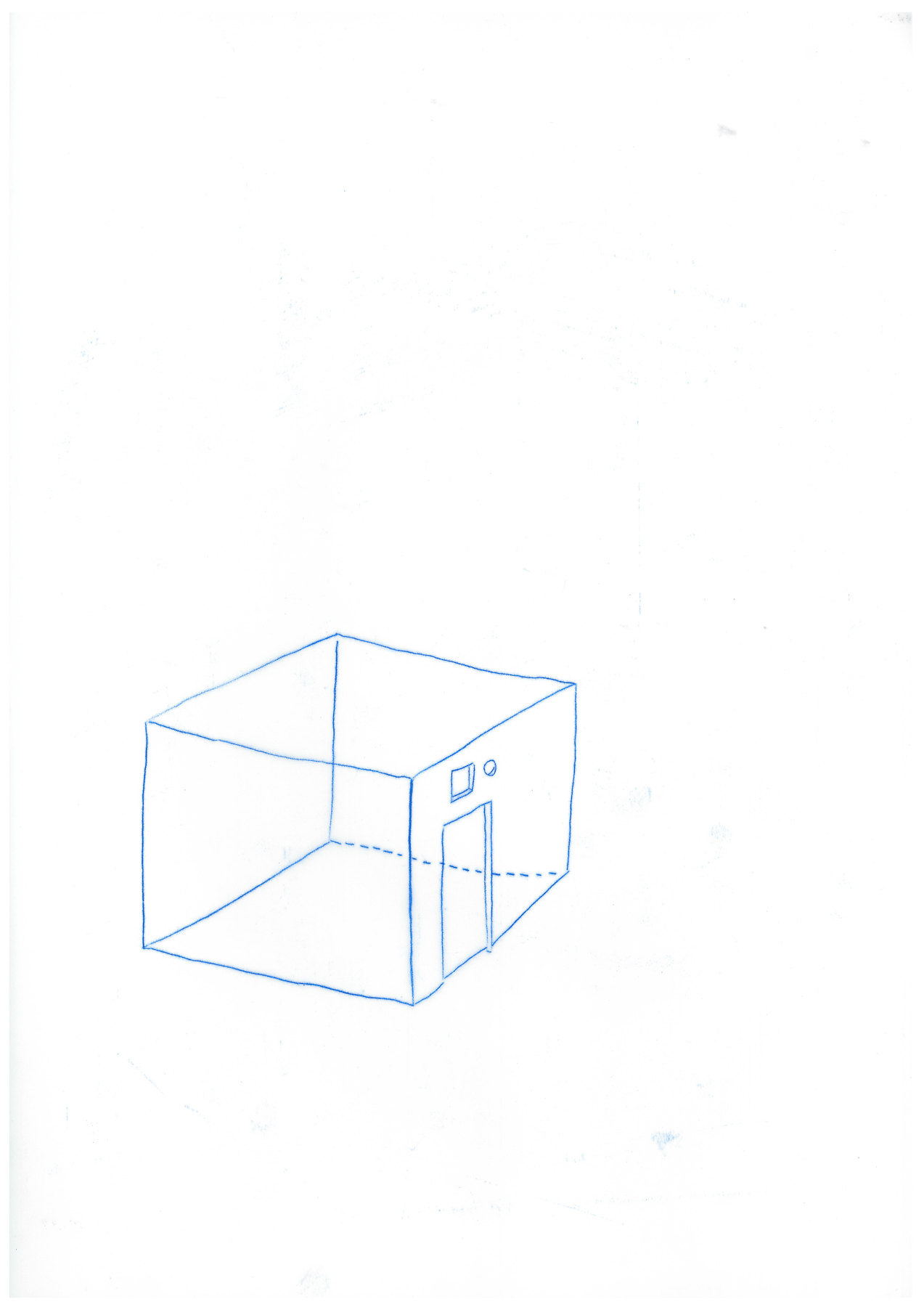 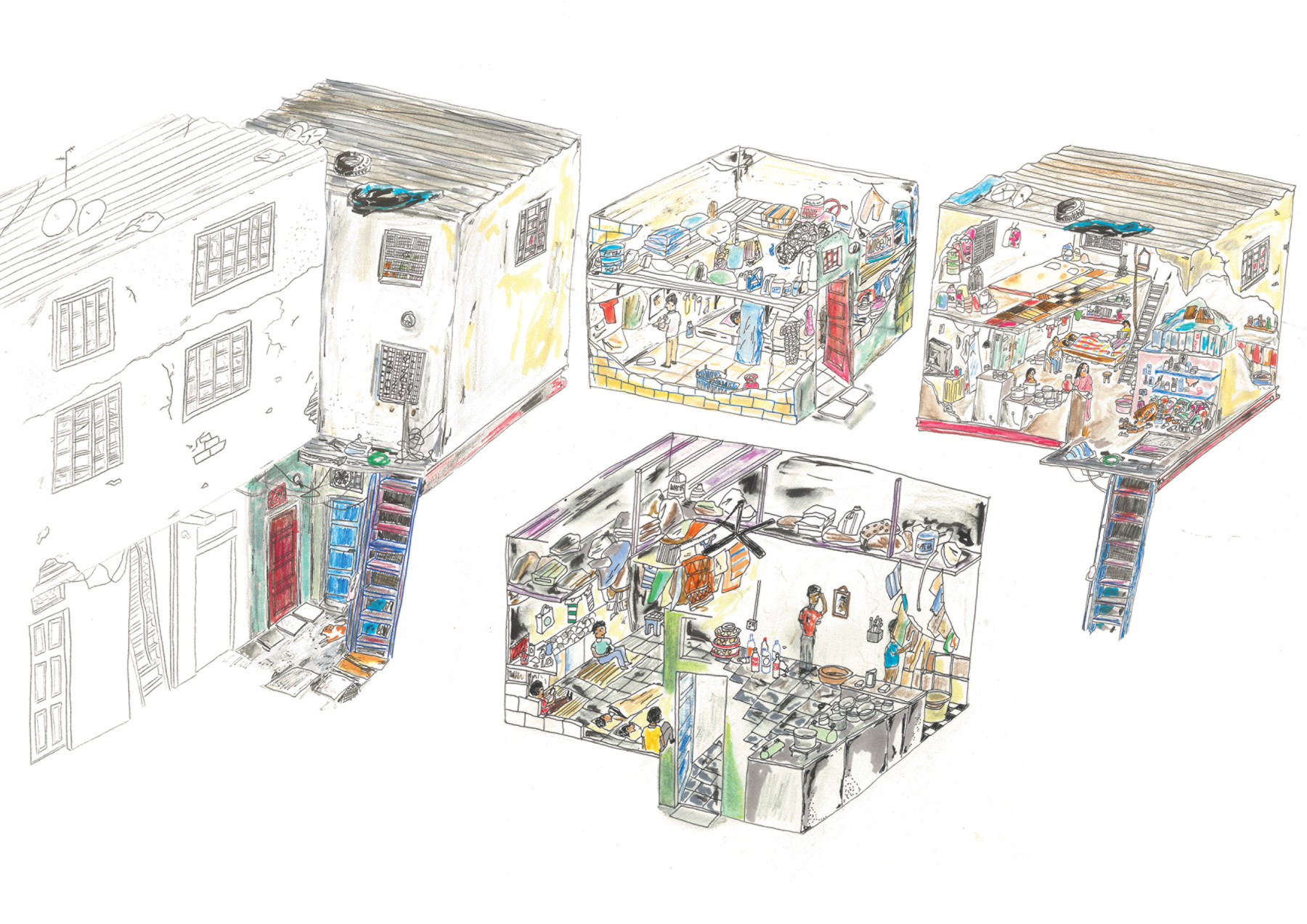 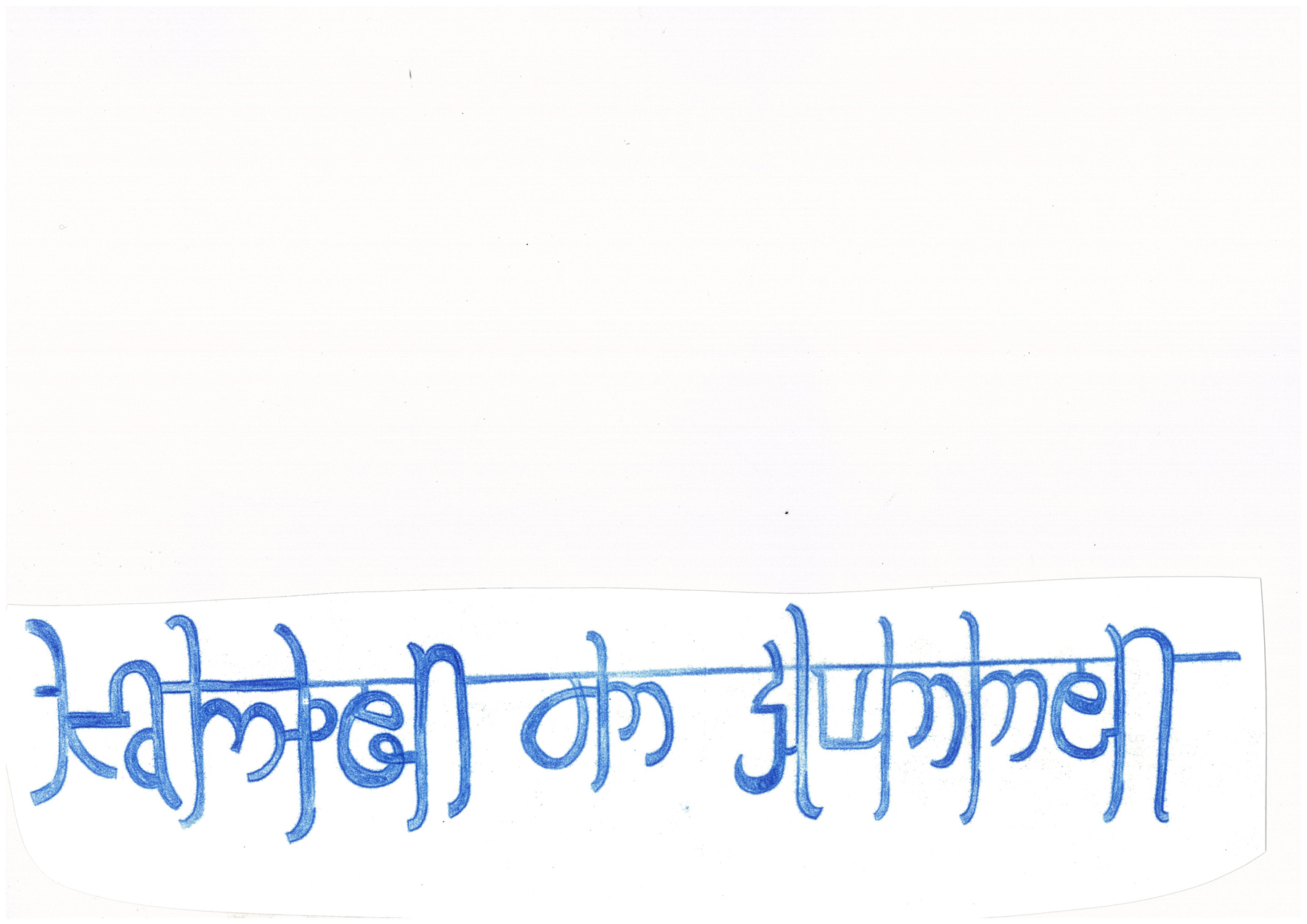 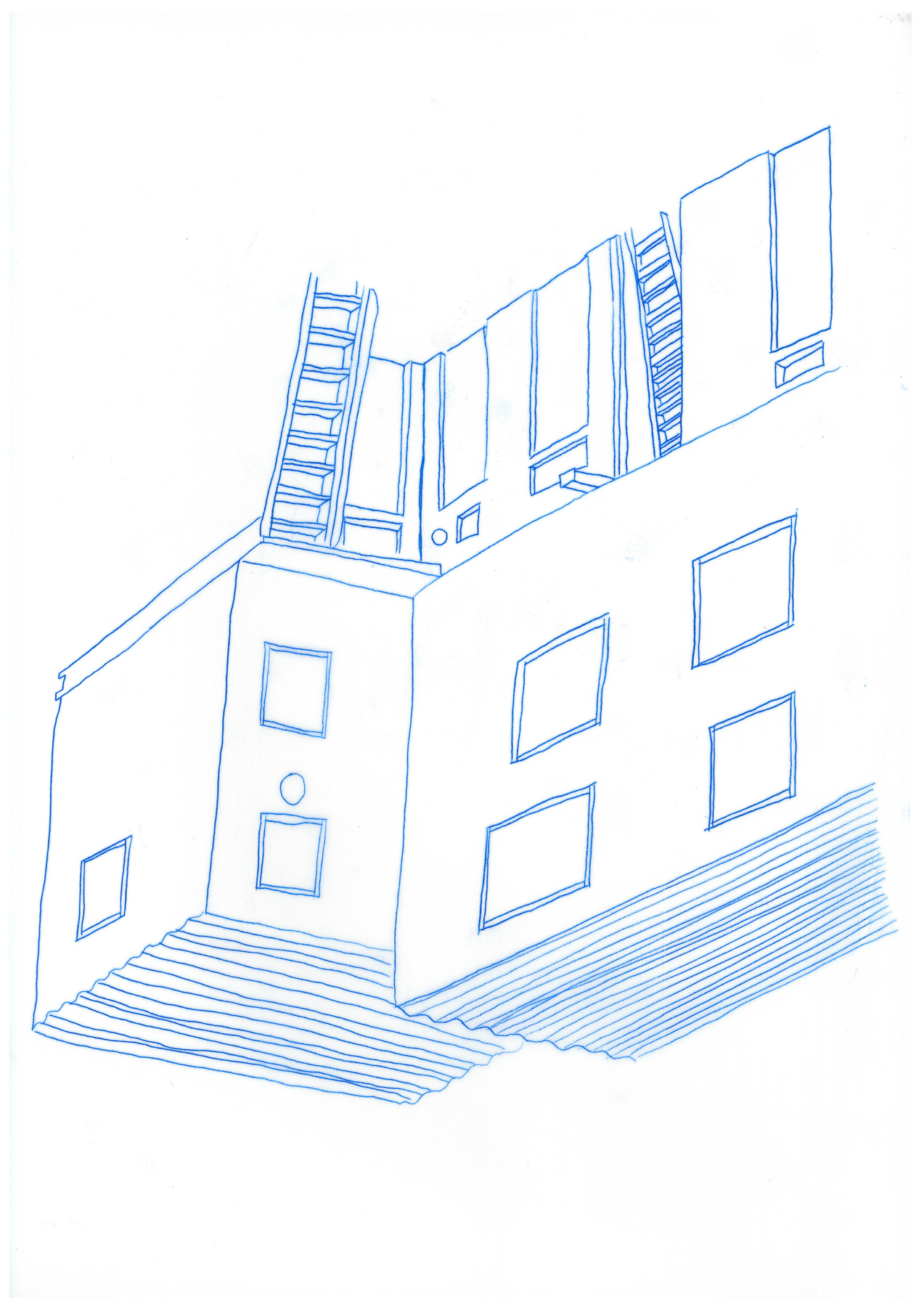 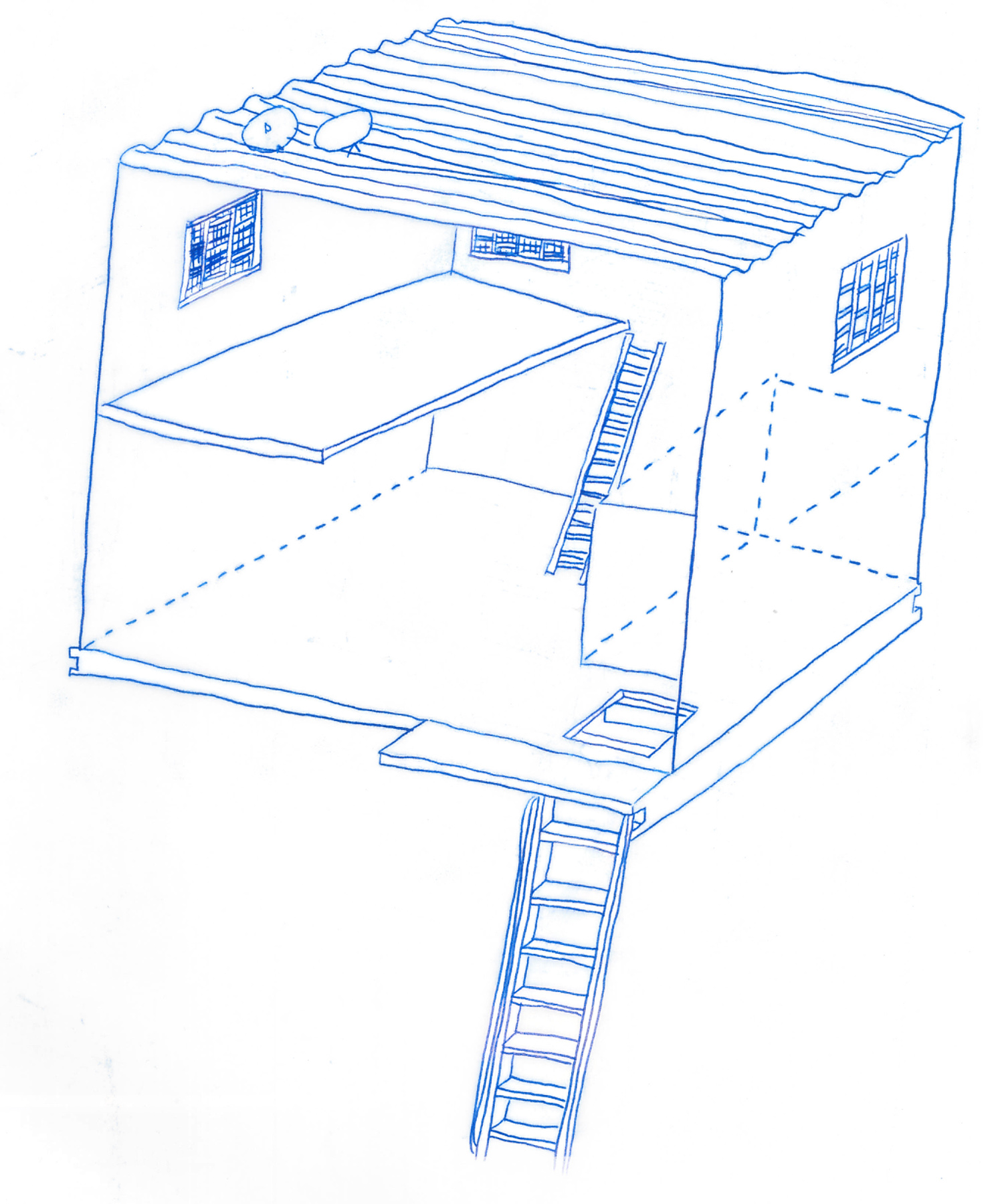